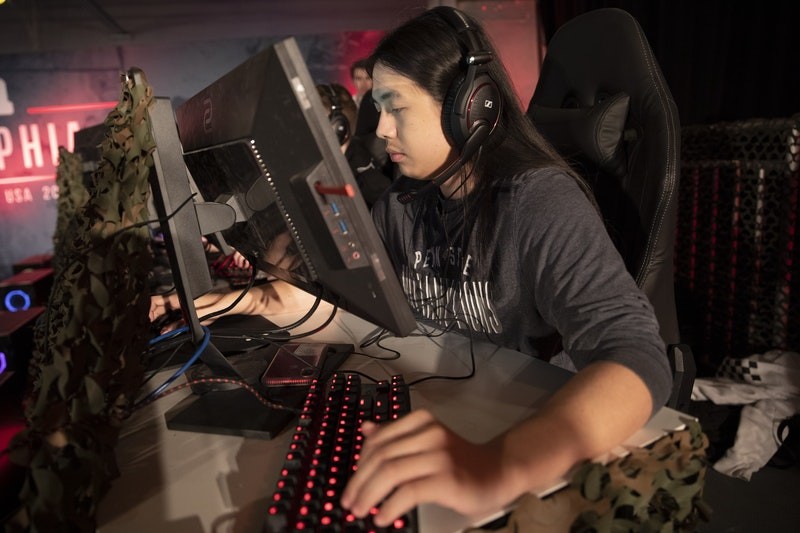 Posté par neLendirekt,
According to our sources, Cloud9 should add Xeppaa, the former CHAOS player, thus increasing it's roster to 6 players.
Arriving with a new project on CS in September, Cloud9 gave the keys of the team to Henry "HenryG" Greer who himself trusted Alex "ALEX" McMeekin to take the lead of the squad. Shortly after, Özgür "woxic" Eker, William "mezii" Merriman, Ricky "floppy" Kemery and Patrick "es3tag" Hansen joined the adventure.

An interesting lineup that really didn't start well in Flashpoint S2 but was able to show better things in the following tournaments like the BLAST Showdown against strong teams and the DH Masters EU against similar level teams. Their defeat against forZe in Nine to Five #7, however, spoiled a bit the end of the year.

2021 starts however strangely for the Cloud9 who already parted ways with their coach Aleksandar "kassad" Trifunović, who should bounce back very soon with EXTREMUM. We now learn that another player should join the team.

According to our sources in collaboration with HLTV, the former CHAOS player Erick "Xeppaa" Bach should join Cloud9 and floppy on the old continent. The 20-year-old American has been noticeable by his very good performances with his former squad, displaying an HLTV rating of 1.18 for 2020. He was free agent for a few days after CHAOS was forced by the impact of COVID-19 to release their players that they could no longer support.

It remains to be determined how Xeppaa will be used in the team. Will C9 grow to 6 active players like Vitality? Or will mezii (or another player) be pushed to the bench? More information in the coming weeks.

Cloud9 should therefore be :