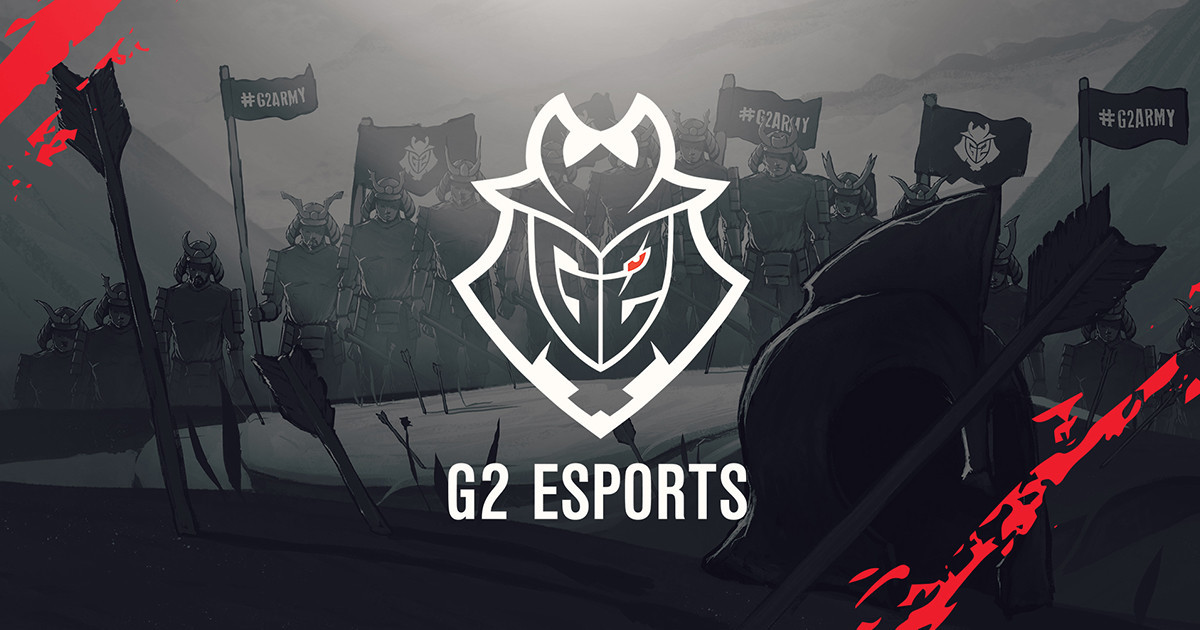 Posté par neLendirekt,
According to our information, G2 Esports would have found davidp's replacement: except for a last-minute surprise, it should be the Pole Aleksander "zeek" Zygmunt.
A little less than a month ago, we announced that G2 Esports had decided to part ways with David "davidp" Prins. Despite months of invincibility and an impressive string of victories, the team had fallen for the last and most important tournament, the First Strike Europe.

With this defeat, the end of the year coming and a much bigger season ahead with the VALORANT Champions Tour in 2021, G2 decided to leave out the Belgian player to allow more flexibility in the team.

After several weeks of testing different players, it seems that G2 has finally found its fifth member. According to our sources, the former nolpenki player Aleksander "zeek" Zygmunt is very close to join the team. The Pole has been a free agent since the separation of nolpenki mid-december.

With this squad, zeek had shown some interesting things, especially by finishing top 5/8 in the First Strike, but also by winning the TOURSTAT Summer Clash. He previously played with the Polish team THOSE GUYS. The former Fortnite player joins four Counter-Strike players, a cocktail almost unique at this level.

According to our sources, he should not play Sova since Ardis "ardiis" Svarenieks already holds this role, but he should turn to a rather dualistic Phoenix-type agent. No player is a natural leader in this lineup, so it will be interesting to see how things evolve, whether one player will take over the reins of the team or whether several members will occupy this position depending on the map or even the current form.

Still according to our sources, it seems that the British Neil "nEiLZiNHo" Finlay, former CS:S and CS:GO player and then coach would also be in test for some time. Seeing him permanently joining the project is therefore quite likely. Interestingly, he has already coached ardiis for a short period of time on CS with Fierce Esports in 2019.