Kassad to reunite with former teammates in EXTREMUM 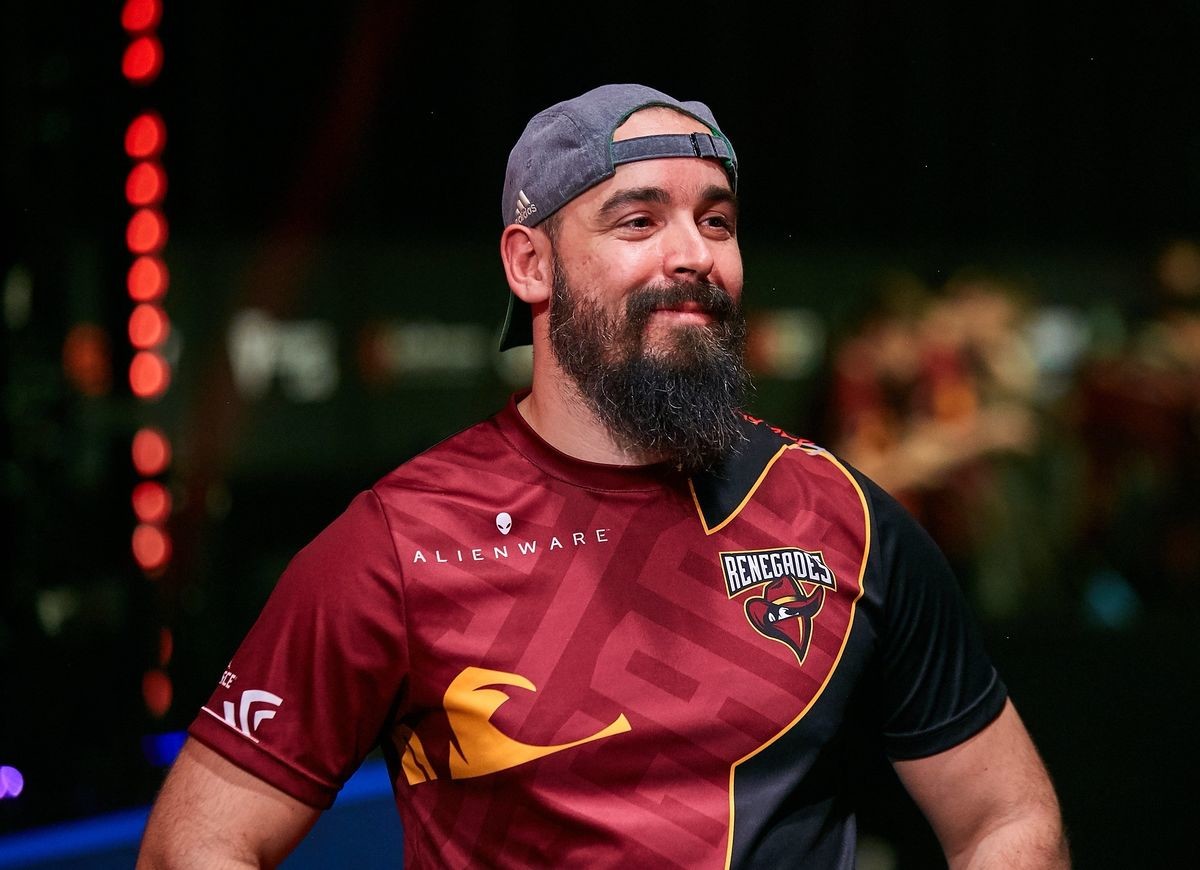 Posté par neLendirekt,
According to our sources, Aleksandar "kassad" Trifunović will join his former teammates of 100Thieves in the EXTREMUM project.
Last October, 100 Thieves announced their departure from CS:GO, a decision justified by the uncertainty on the CS scene and the fact that most major tournaments are based in Europe because of COVID. Originally all the players decided to part ways with Justin "jks" Savage joining Complexity and Joakim "jkaem" Myrbostad going back to Norway with Apeks.

But as announced by HLTV almost two months ago, the Oceanian core players Aaron "AZR" Ward, Jay "Liazz" Tregillgas and Sean "Gratisfaction" Kaiwai are in talks to join EXTREMUM, a Russian organization funded by private investors. DBLTAP has also confirmed this move, adding recently that jkaem is also about to join the lineup.

According to our sources, Aleksandar "kassad" Trifunović, who has just left Cloud9, will also join the EXTREMUM project as a coach. He will be reunited with his former players from the Renegades/100T era, which he coached for almost three years between 2017 and 2020.

The last EXTREMUM player has not yet been revealed but many players have been approached. Things should clear up in the coming weeks.