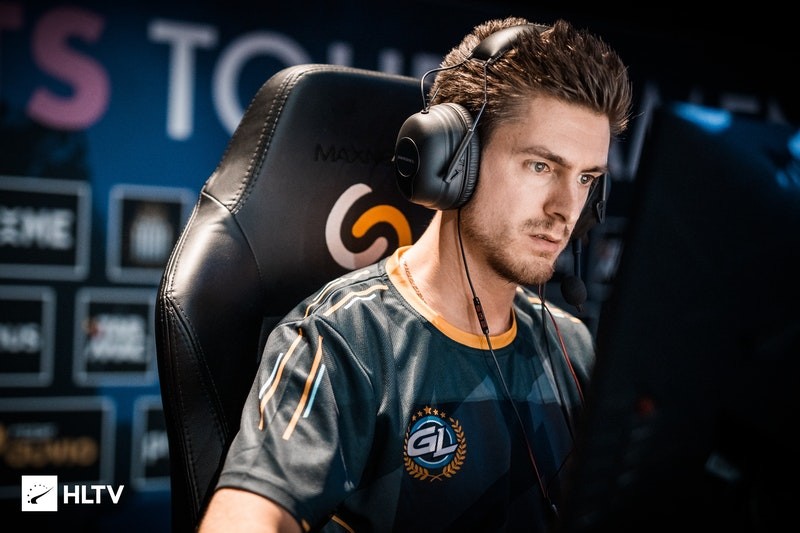 Posté par neLendirekt,
According to our sources, Ninjas in Pyjamas is planning to engage the Belgian leader Kévin "Ex6TenZ" Droolans for its VALORANT team!
A few weeks ago, 1pv reported that the Ninjas in Pyjamas were going to make multiple changes in their VALORANT team. Exit Niels "luckeRR" Jasiek and Saif "Sayf" Jibraeel, welcome Yaroslav "Jady" Nikolaev.

In addition to these movements, Emir "rhyme" Muminovic and Charles "CREA" Beauvois contracts have been extended. With Egor "chiwawa" Stepanyuk also in the squad, there was still a place available and tests have been taking place for some time.

According to our sources, the Swedish organization is going to recruit one of its oldest opponents: Kévin "Ex6tenZ" Droolans. The Belgian has decided to switch to VALORANT since the beta and has refused various offers on CS:GO, including Heretics, who wanted to give him the keys of the project. This shows that the former G2 has decided to give up on CS and intends to invest in VALORANT in order to return to the top level.

With this recruitment, NiP completes its roster with a player that they have faced many times on CS, becoming a historical rival. The 2012-2014 period will be remembered, as NiP and VeryGames fought for the world's top spot at the time.