VALORANT: Sayf to be reunited with former teammates in Guild 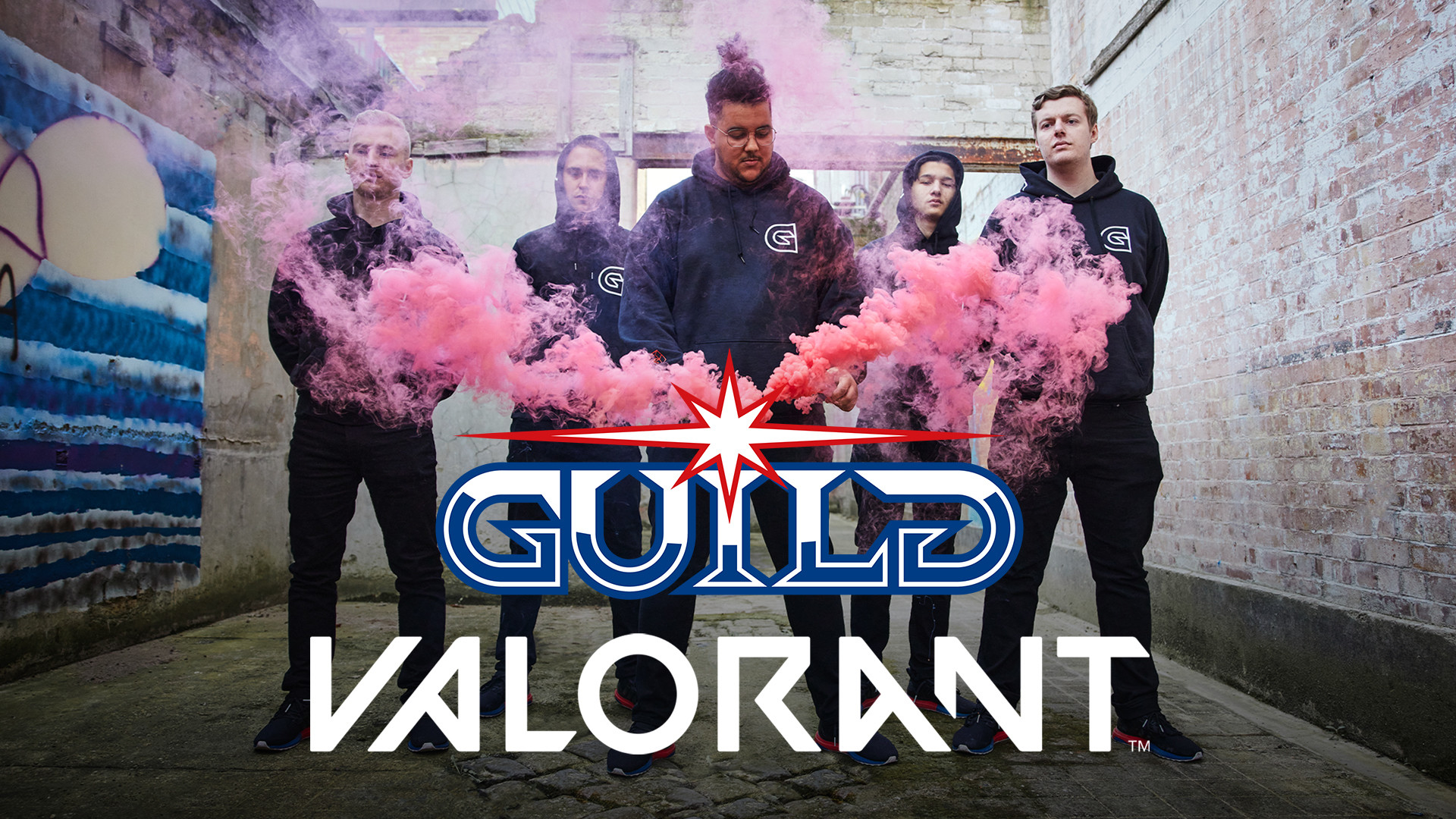 Posté par neLendirekt,
According to our sources, Guild Esports will make a move by recruiting Saif "Sayf" Jibraeel to replace Filip "goffe" Gauffin.
The Swedish team bonk managed to make a name for themselves after the VALORANT release by putting together a string of good results in fairly large tournaments. Against professional players, they showed all their talent, sometimes even finishing ahead of names like Liquid, NiP, BIG and FPX. Once seen as the third team in Europe according to vlr.gg, the roster was rewarded by joining Guild Esports last October.

A month before signing to Guild, the team had made two changes, adding former Swedish fnatic and NiP star William "draken" Sundin and Filip "goffe" Gauffin to the roster. Replaced players were Saif "Sayf" Jibraeel who had left for NiP and Aron "xajdish" Fredriksson, now playing with nolpenki.

During the inevitable First Strike tournament, Guild managed to eliminate the famous G2 Esports in a decisive match during the first Play-in. A victory however cancelled the next day and turned into a discalification "for using a bug exploit". Even if they didn't succeed in the second play-in by losing to nolpenki, many still consider their victory against G2 as a real achievement, perhaps the first small glitch visible in mixwell's invincible team.

The coming changes at G2, NiP and other teams on the European VALORANT scene are also pushing them to change a player. According to our sources, Saif "Sayf" Jibraeel will be reunited with his former teammates from the bonk era by being transferred from NiP, where he was recently benched. He replaces the last arrived player, Filip "goffe" Gauffin who is removed from the team.