Vitality to join VALORANT, bramz to be the first player, FrAgOn to be head coach. 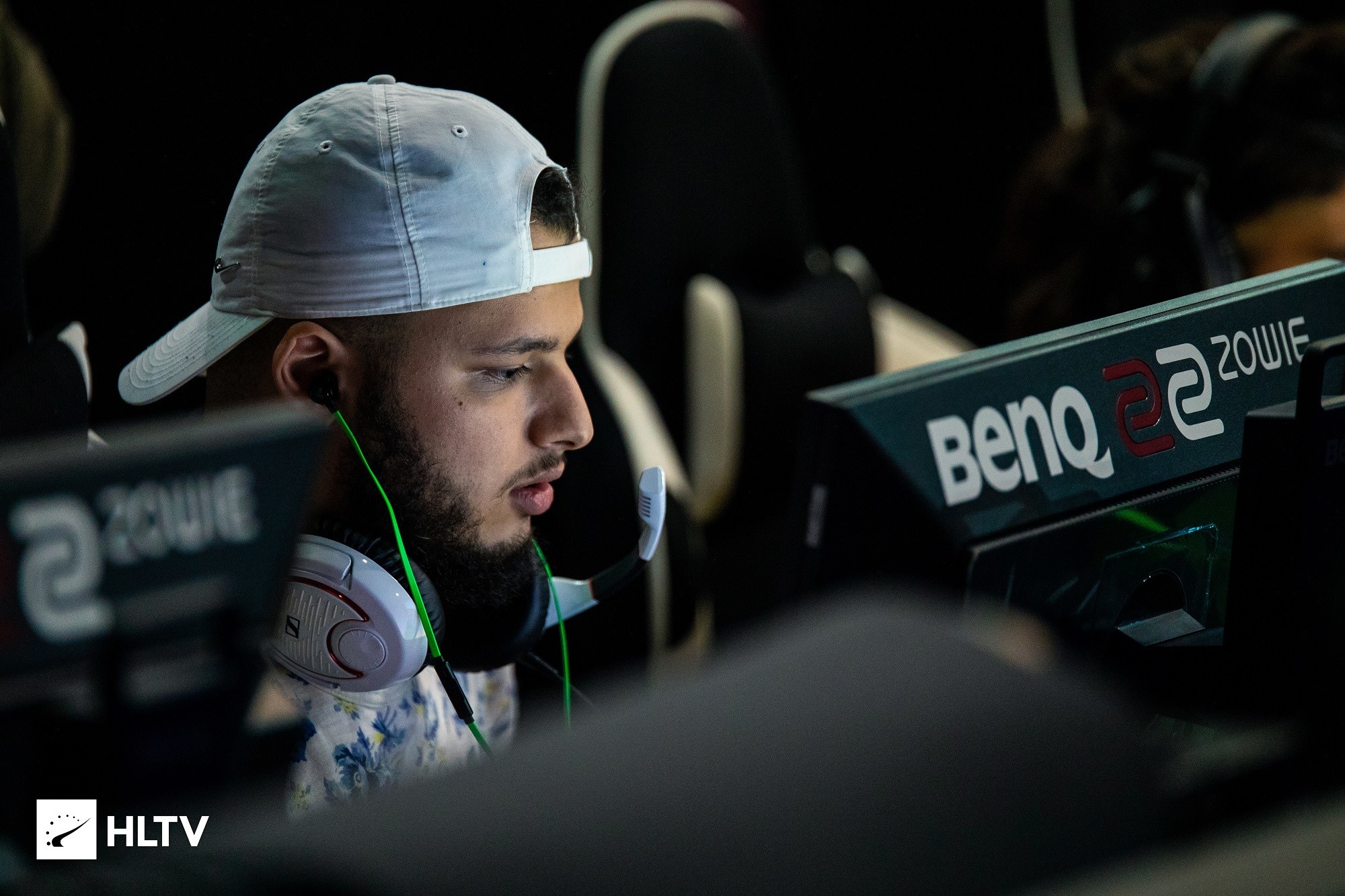 Posté par neLendirekt,
Vitality will venture into VALORANT and our sources indicate that Bayram "bramz" Ben Redjeb will be the first player on the team and Andrey "FrAgOn" Katz will coach the team.
Yesterday evening, during a stream on Vitality's Twitch channel, the president of the organization Fabien "Neo" Devide announced their upcoming arrival on VALORANT. He even announced that he has recently recruited players and a coach.

While speculations are already beginning, we can announce the name of a player who has signed as well as the name of the coach. It is Bayram "bramz" Ben Redjeb that will be the first member of the lineup. The 21 year old player had been closely followed for a long time and had left Opportunists some months ago to give the future Vitality project a chance. A French player for a French organization but we can already confirm that the roster will be predominantly European.

bramz made himself known on CS:GO, notably with the French Epsilon team where he played alongside Nicolas "Keoz" Dgus who has a good reputation on the French and CIS scene on Counter-Strike, but also Beyazit "beyAz" Körpe, now playing VALORANT with with Sangal, after a long stint with StartedFromCS.

On VALORANT, bramz has played with Opportunists and more recently FeaFeaFea, competing and even winning some mid-level competitions, due to a lack of access to the biggest tournaments. Individually, he was spotted in an official ranking by VALORANT, arriving top 2 in competitive mode in Europe.

Vitality's coach will be Andrey "FrAgOn" Katz, a former Overwatch player turned coach. He recently coached the Triumph team for a year and a half from early 2019 to July 2020. On Riot's FPS, he coached FunPlus Phoenix for a week during their second place finish at the BLAST Invitational.

The rest of the team is not yet confirmed and tests are already taking place. More information to come in the coming weeks. At the moment, Vitality is :