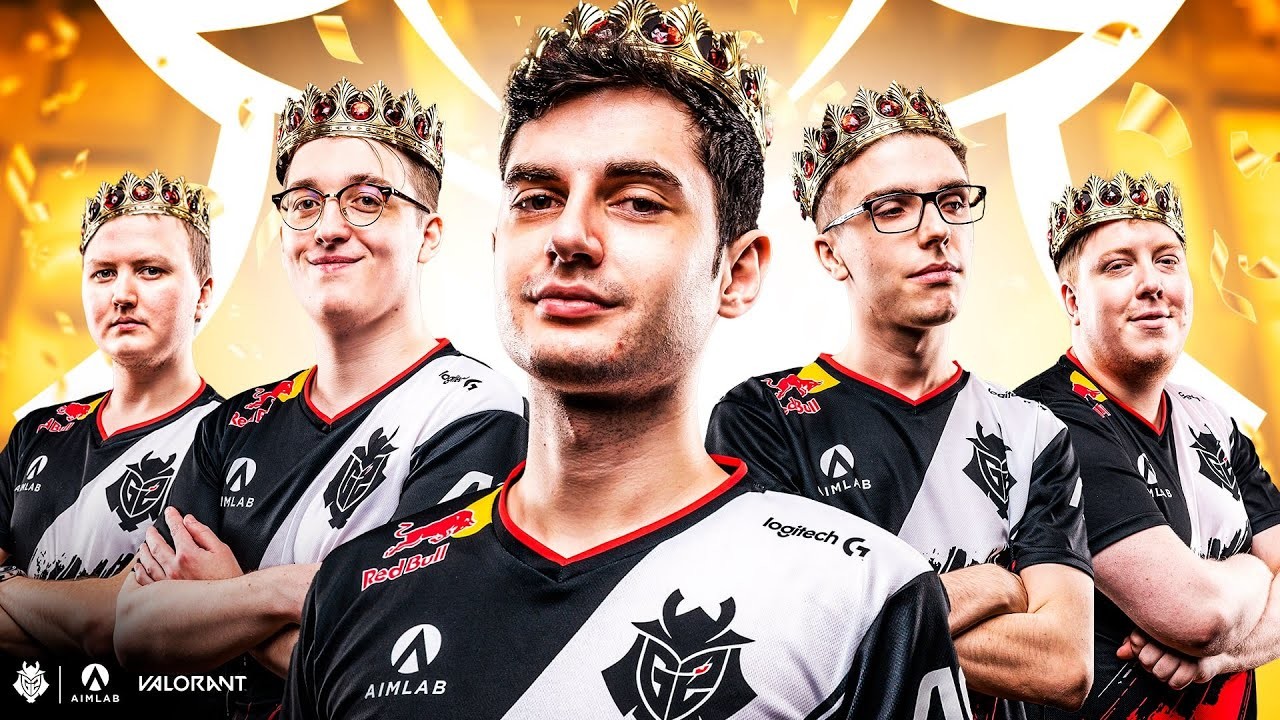 Posté par neLendirekt,
According to our sources, the number one team in Europe on VALORANT, G2 Esports has decided to part ways with Davidp "davidp" Prins.
Update: Sources inside G2 confirmed that changes were ongoing. However Pyth will remain while davidp will be out of the team. G2 should comment in the upcoming days.

G2 Esports should now be :

Since the release of VALORANT, a few teams have managed to make a name for themselves on the European and American scene. However, one of them has dominated head and shoulders above an entire region, winning all the events in which they have participated, G2 Esports.

With former CS player Oscar "mixwell" Cañellas as the star of the show, G2 has established itself as VALORANT's reference in Europe and perhaps in the world. The roster has simply won all the competitions taking part in the Ignitions Series : Vitality Open, le WePlay! Invitational, la Mandatory Cup, Allied Odyssey, LVL Clash and BLAST Invitational.

After these numerous successes against the best teams on the continent, G2 was the clear favorite for the First Strike tournament, which was the biggest event to date. However, Heretics surprised everyone and won the tournament by beating ardiis and his teammates in the semi-finals. This was the team's first notable defeat.

According to our sources, G2 has decided to part ways with two players following this disappointing performance. It seems that the Belgian Davidp "davidp" Prins and the Swede Jacob "pyth" Mourujarvi have been removed from the European team. A decision that will be surprising for many, especially since G2 was almost undefeated since their arrival on the game.

It appears, however, that the team is looking for a real leader, something they lack and which certainly limits their possibilities. It is also planned that the players will move to Berlin to make practice and the team's life easier.

It should be a tough blow for the two former Counter-Strike players. Being dropped from the number one team in Europe after only one counter-performance and having to start from scratch will demand a lot of mental strength from them.

G2 Esports should now be :