Heretics: kioShiMa asked to be benched 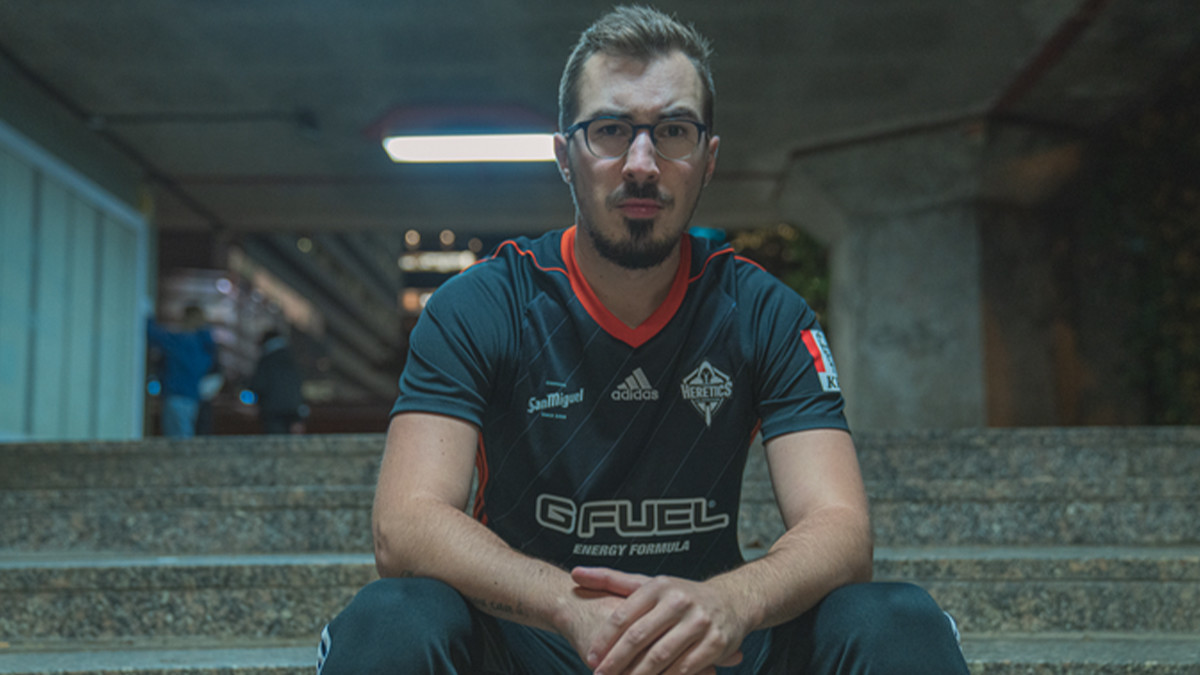 Posté par neLendirekt,
According to our sources, in front of the evolution of the project, Fabien "kioShiMa" Fiey has asked to be put on Heretics' bench.
A week ago, we announced that Heretics was negotiating with K23 for the transfer of Nicolas "Keoz" Dgus. These discussions are following the rebuilding of the team after the departures of Alexander "xms" Forté and Bryan "Maka" Canda, as well as the arrival of Timothée "DEVIL" Demolon.

If on paper the project seems to be back on track, it turns out that behind the scenes these changes were not accepted by all. According to our sources, Fabien "kioShiMa" Fiey has asked to leave his seat on the team because he did not agree with the direction the team is taking. This choice could therefore question the arrival of Keoz and gives the impression of a project that appears to be stalling even before having played a single match with an official five.

It also seems that Jason "Kyojin" Nguyen Van will not, whatever happens, be kept in the final team. The suspicion of cheat associated with his name might have frightened the organization. According to our information, the team has planned to test many players, including Matthéo "nonick" Canei and Thomas "Djoko" Pavoni from TheDice, the former team of DEVIL. These two players have even participated in a practice session with Lucas "Lucky" Chastang's teammates.

Regarding kioShiMa, he is still under contract with Heretics and is therefore not free to find a new team. Heretics would be for the moment :