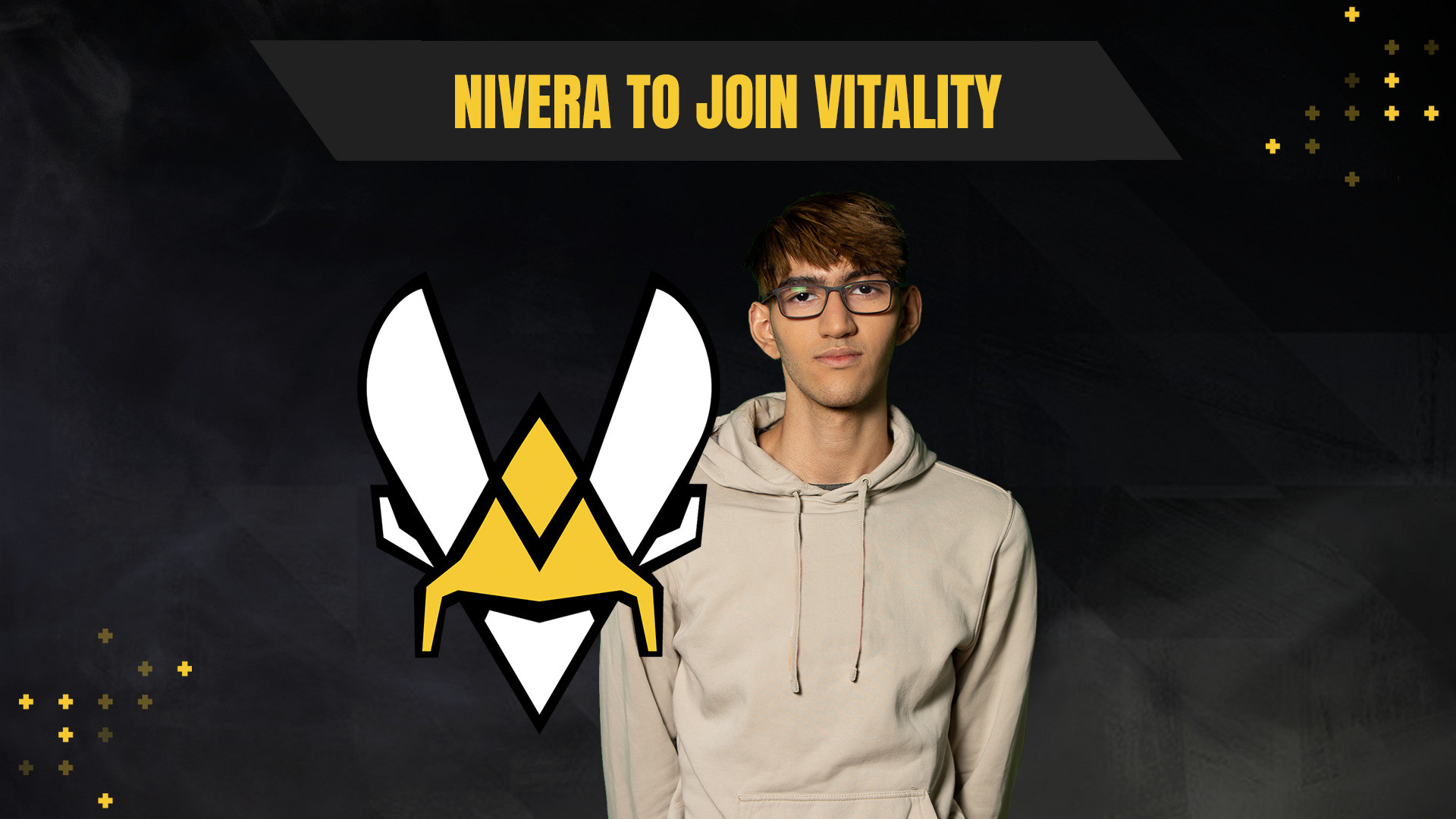 Posté par neLendirekt,
Vitality should soon make official the arrival of Heretics player Nabil "Nivera" Benrlitom as the team's sixth active player.
Two weeks ago, 1pv reported the arrival of a 6th active player to Vitality. In addition to being able to give some tired players a breather, a 6th man offers additional tactical options. After Astralis or soon Cloud9, a 6-player lineup could become the norm at the top level.

According to our sources, it is Nabil "Nivera" Benrlitom that has been chosen by the coach Rémy "XTQZZ" Quoniam and his players. The Belgian from Heretics seems to have unanimous support and was quickly targeted by the Vitality staff. The 19 year old player is versatile, he could become the second sniper but remains a very effective rifle. During Heretics' very nice course at the Road to Rio, Nivera had a rating of 1.04 out of 26 maps played. Over the year 2020, his performance peaks at 1.12 rating.

Although he has not yet signed his contract, the two organizations have reached an agreement and the transfer should logically be confirmed very soon. After having played many years with his brother Adil "ScreaM" Benrlitom, shox, apEX and RpK will now discover a new Benrlitom.

Vitality is going to be :

Heretics would now be :