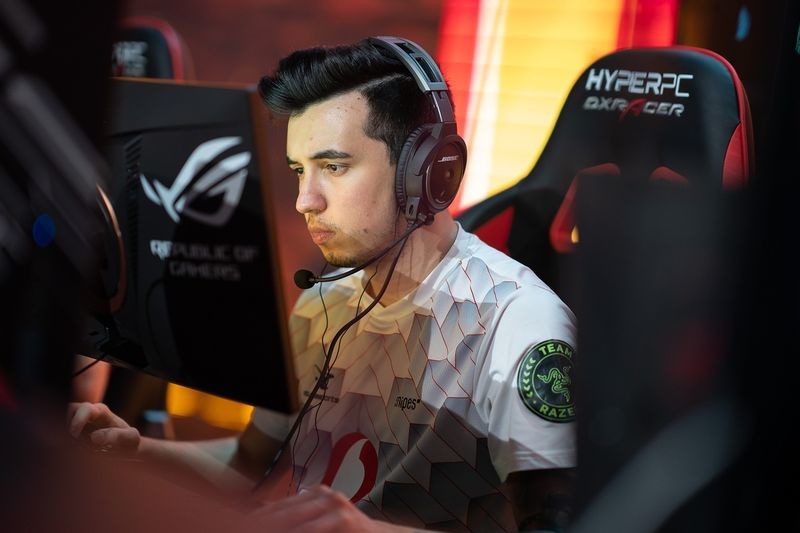 Posté par neLendirekt,
According to our information, mousesports have reportedly removed Özgür "woxic" Eker from their starting five following their unsuccessful ESL One Cologne.
Second best team in the world in late 2019 and early 2020, mousesports had established themselves as a force to be reckoned with by winning the CS:GO Asia Championship, the EPL S10 finals, the CS_Summit 5, the ICE Challenge and finishing second at EPICENTER.

After a good start online for the EPL S11 with a top 2, mouz has completely collapsed since May during the online tournaments. Mousesports has not only failed at tournaments, they have finished dead last several times.

If it seemed more and more necessary to change something, mouz opted for the 6-player roster. Just over 10 days ago, mouz recruited the Lithuanian Aurimas "Bymas" Pipiras, who was released from FaZe after having been stand-in for 2 and a half months. So the idea was to move to 6 players, anticipate any problem and be better prepared for various situations.

According to our information, following the new failure at the ESL One Cologne, mouz would have decided to change something in the team. Our sources inform us that Özgür "woxic" Eker was removed from the team and moved to the bench. Although he's slightly poorer at the moment, his level is still quite good and the decision would be linked to various problems concerning his attitude and not his in-game level.

We don't know yet if Bymas will replace him in the starting five but this seems the most logical solution, especially as our sources reports that Chris "⁠chrisJ⁠" de Jong would take over the awp instead of the Turkish sniper.

If this information is confirmed, Mousesports could therefore be :