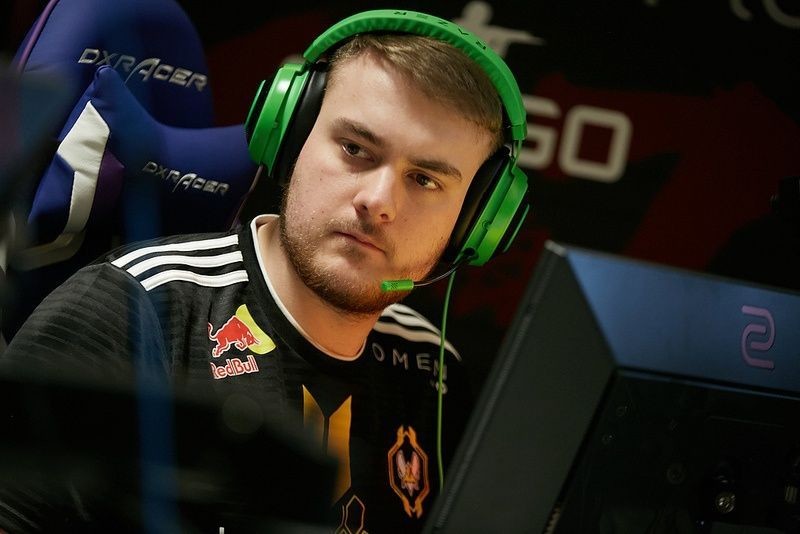 Posté par neLendirekt,
According to sources, Vitality is asking $600,000 for Alex "ALEX" McMeekin and many organizations are interested, including FaZe Clan.
Last March, a story took the French and international scene by surprise with the departure of Alex "ALEX" McMeekin from Team Vitality. The team captain and leader decided to put his career on hold as a result of the frenetic pace of the CS competitions.

Feeling the burnout looming, ALEX stepped back, breaking a taboo and allowing other players to follow him in that direction. Since then, Lukas "gla1ve" Rossander, Andreas "Xyp9x" Højslet, Olof "olofmeister" Kajbjer, Markus "Kjaerbye" Kjærbye and others have followed his lead, taking breaks to concentrate on their health.

After a few months, it now seems that the English player is ready to return to competition. According to our information, Alex "ALEX" McMeekin is believed to be attracting interest, FaZe is considering the possibility of recruiting the former Vitality leader and other organizations such as FunPlusPhoenix, GenG, c0ntact, Cloud9 are or were interested in the in-game leader.

However, our sources say that the departure of the British is far from being confirmed. The French organization is asking for a $600,000 buyout for the former LDLC player. The asking price would have discouraged some organizations, while others would still be in an observation phase and would not yet have attempted to negotiate the amount requested.

Contacted by us, Vitality explained:

"We are perfectly aligned with ALEX regarding its presence on the transfer list. As always, these things take time, but we are in discussion with several teams and things are progressing quite well. We hope to be able to finalize negotiations in the coming weeks."

Anyway, seeing ALEX return to Vitality seems completely unimaginable today and a transfer seems the only way out for the 24-year-old. Although he did not wish to comment on this information, our sources tell us that the Englishman is listening to any offer and project to launch his career outside the French scene.

The player break which arrives on 6 July and lasts until 6 August will therefore be a key period to find a new home for the former captain of the Bees.