Astralis to sign es3tag in a six-man roster, FPX/Heroic deal could collapse 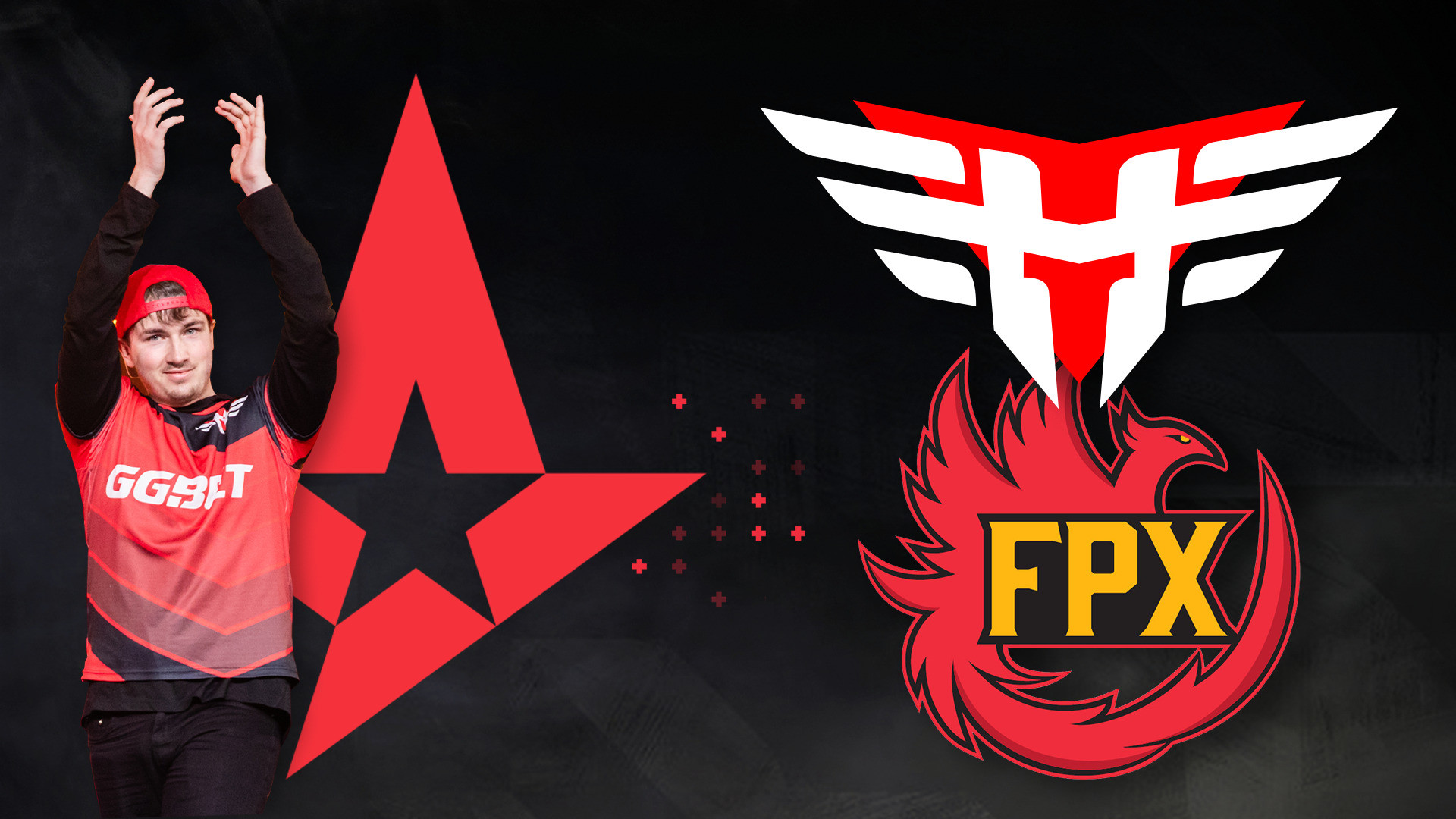 Posté par neLendirekt,
Astralis would have decided to expand its roster with Patrick "es3tag" Hansen and integrate him into an innovative system with six players.
According to our information in collaboration with HLTV, Astralis has decided to add a new player to its roster. Patrick "es3tag" Hansen is reported to have signed with the Danish number one team a few days after the official transfer of the Heroic players to FunPlus Phoenix was announced.

It appears that in reality the transfer was not signed in spite of the officialization of both parties. The player was therefore transferred directly to Astralis from Heroic. This transfer has a consequence for Heroic, which is to slow down the transaction with the organization that won the Worlds in League of Legends.

A total cancellation of the deal is also a possibility as the Danes are currently playing in Flashpoint as FPX. However, FPX could end up with no team at all but would still have the possibility to have a slot in the league. According to our sources, FPX didn't pay the 2 millions requested to join Flashpoint but would have had the opportunity to join for a year to watch and pay if they like what they see.

Flashpoint could therefore be impacted by this turn of events and could lose a strong line-up, leaving a gap in its tournament. Because of COVID-19, which is starting to impact the USA and Los Angeles, Flashpoint had already been forced to transfer the tournament from the lan format to online. They have also just seen the departure of Chaos player Owen "smooya" Butterfield for visa issues.

The global situation doesn't seem to be getting any better, and while the studios should still be able to accommodate commentators and a reduced staff, it is thought that many European and Danish players have expressed the desire to return to their countries, particularly following the latest instructions from their governments. This mean that there is a possibility that the competition could still be impacted by any developments that may take place.

As far as Astralis is concerned, no departure has been announced and an innovative system with six players will be implemented. According to our sources, it is the players themselves that asked to switch to this configuration. This substitute format is used in some esports titles but mostly in traditional sports.

After all, why not have more than 5 players and choose according to the opponent and the current shape of the players? Danny "zonic" Sørensen's role as coach would then become even more important and would resemble to what is done in many team sports. With this concept, Astralis would be able to innovate once again after being often cited as an example of treating its players as fully-fledged professional athletes.

It remains to be seen how it will work in practice and how it will be applied in official tournaments and competitions. For example, will it be possible to change a player between two matches of a tournament? or between two maps of a BO3? What about the Major who only offers 6 seats, including the coach's one, and prevents any change? In short, as many questions that could well change the Counter-Strike we know today.

Astralis is now made of 6 players: