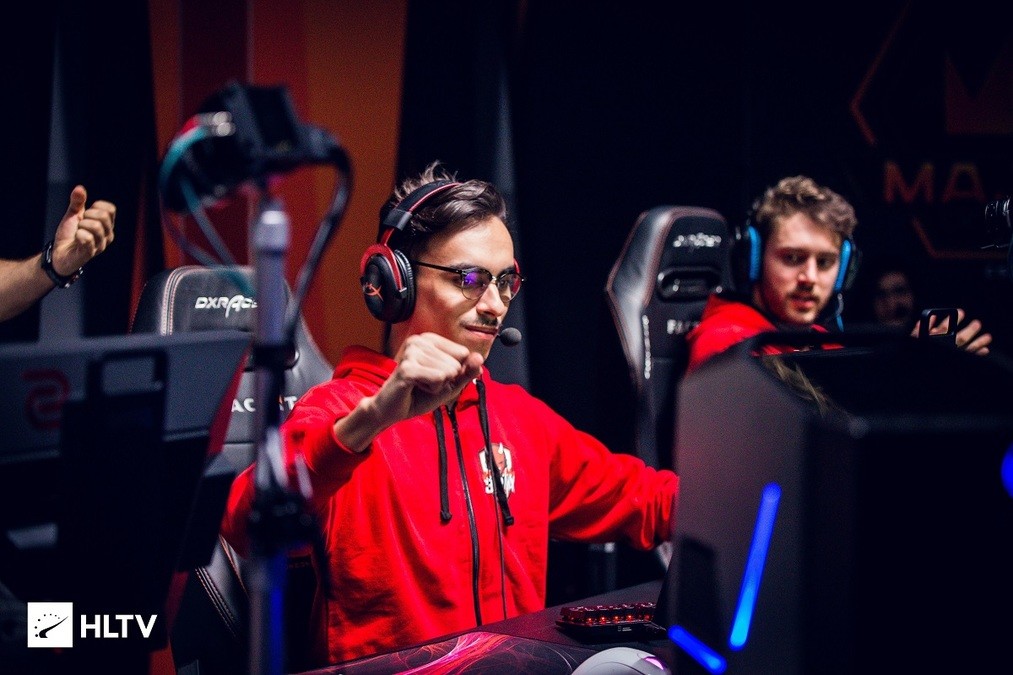 Posté par neLendirekt,
After Alexandre "bodyy" Pianaro and Aurélien "afro" Drapier's departures, HEET will do without Audric "JACKZ" Jug, take back Lucas "Lucky" Chastang, and give the lead and the awp to Bryan "Maka" Canda.
A week ago, HEET announced the departure of its leader and captain Alexandre "bodyy" Pianaro and its sniper, Aurélien "afro" Drapier. Beyond their key roles, these players were also the two most performing ones on the roster. These exits follow the upcoming arrival of bodyy to Falcons and afro to LDLC OL.

This left three rifles on the roster, Thomas "Djoko" Pavoni, Pierre "Ex3rcice" Bulinge and Audric "JACKZ" Jug. Not easy to rebuild, especially since the end of the previous project had left its mark on the team. According to our sources, JACKZ is no longer in the roster for various reasons.

Still under contract with HEET, the former G2 finds himself somewhat blocked while the organization still owes him a large part, or even the totality of his buyout that he had advanced when he was transferred from G2. Complicated case to manage especially since the sum would amount to nearly $75 000.

Still on the bench of the organization, Lucas "Lucky" Chastang is back and is joined by two players from the French scene. The first is a familiar face from 3DMAX, Heretics, LDLC OL and most recently, Falcons, Bryan "Maka" Canda. He will take the lead and the sniper of the team, a role he had at the beginning of the Falcons journey.

The player who completes the team is Matthieu "Razzmo" Mellot, a player who has been on the rise for some time in the french subtop and is waiting for his chance after his stints with TGJ and recently PIGNOUF.

HEET will start the season with this roster and wait to see how the situation evolves: