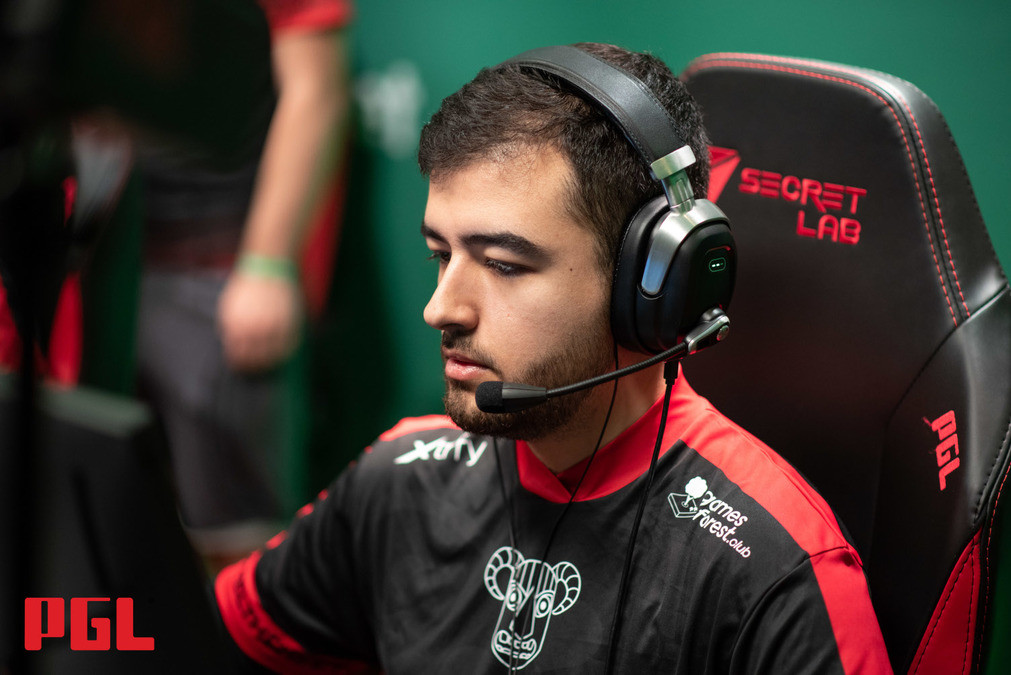 Posté par neLendirekt,
According to our sources, HEET player Aurélien "afro" Drapier is close to joining LDLC OL, which would continue its development.
Last year, LDLC OL started a new project with the GenOne youngsters, leaving behind the more elite teams that would become HEET and Falcons. If the idea is interesting and certainly cheaper, the results are more anonymous for a name that has won a Major in 2014 and has become the pillar of the French subtop for years.

The arrival of François "AMANEK" Delaunay in July was the beginning of the second step which was to aim higher and bring experience to the team. This step is not big enough to make them overtake their French competitors, but they are getting closer little by little, for exemple finishing top 3/4 at French Championship, taking a map from HEET in semi-final. Unfortunately, the end of the year was mixed with a failure at La Coupe #3, but a qualification in ESL Challenger League.

For 2023, LDLC OL has decided to continue its progression. According to our sources, the Lyon-based organization is very close to signing HEET sniper Aurélien "afro" Drapier. Himself a former player of LDLC OL, afro would replace Remi "Diviiii" Alexandre position for position.

The reason for this move for afro is the end of the HEET project, between financial problems, disappointing results and an end of cycle for the roster. The team will not participate in the EPL Conference, proof that the damage is serious.

Until we know more about HEET, LDLC OL should be :