kennyS and G2 to part ways, talks ongoing with Falcons 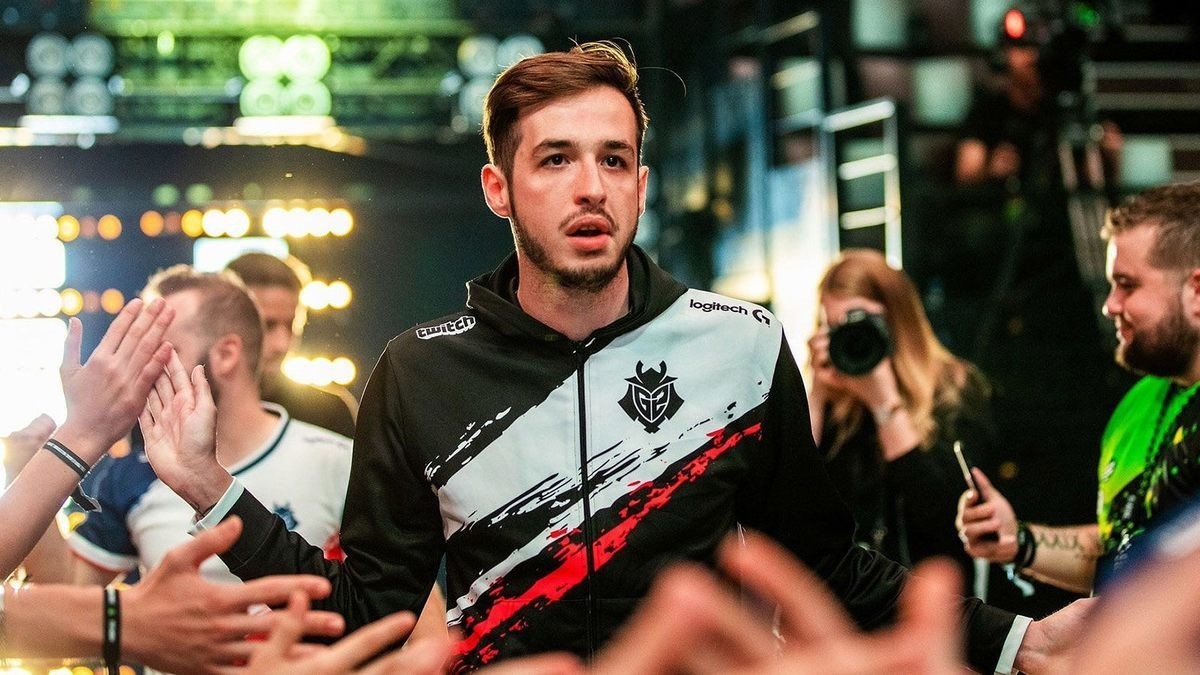 Posté par neLendirekt,
According to our sources, Kenny "kennyS" Schrub and G2 Esports will part ways, while the French sniper is in talks with Falcons to replace Maka.
Arrived in G2 Esports in 2017 for the french superteam project, Kenny "kennyS" Schrub is the last French survivor in the German organization after AMANEK, JACKZ and now XTQZZZ departure. On the bench since the beginning of 2021, the French sniper explained that this break with the competition did him a lot of good, allowing him to focus on his life, which he had neglected for too long in the past.

Still under contract with G2, he seemed very far from a comeback when last March he explained to us that he had no desire to return for the moment. Having almost joined VALORANT at one point, seeing kennyS again with his magic stick was however more and more credible during the last weeks, with possibilities opening on the French scene. The Digne native also hinted that he would not be against a comeback.

A hypothesis that seems to be true, because according to our sources Kenny "kennyS" Schrub and G2 Esports have found an agreement to part ways in the course of November.

Still according to our sources, the former EnVyUs is in talks to join Falcons Esports. Nothing signed at the moment of course, but this option seems the most credible right now. As a reminder, Nathan "NBK" Schmitt's men have just dropped Bryan "Maka" Canda after not qualifying for the IEM Rio Major.

If this move was to be officialized, the roster would be :