XTQZZZ and G2 to part ways 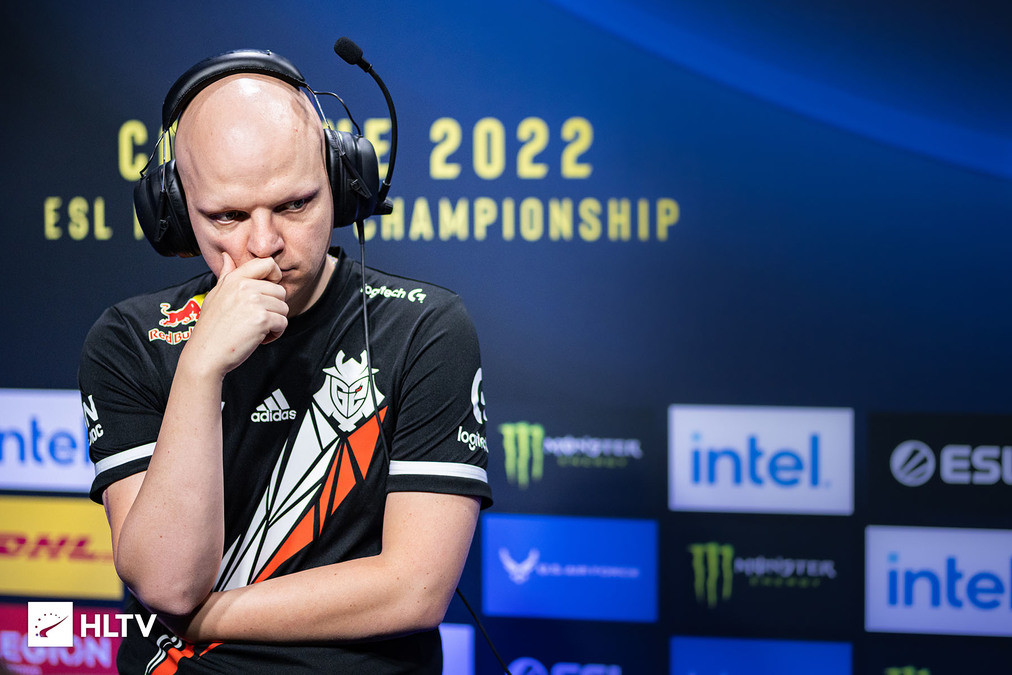 Posté par neLendirekt,
According to our sources, Remy "XTQZZZ" Quoniam and G2 Esports are expected to part ways following the organization's mixed results this year.
After a three-year stint with Team Vitality between 2019 and 2021, Rémy "XTQZZZ" Quoniam has established himself as one of the best coaches in the world, pushing the team to the top of the world rankings over the years. It is the international transition and the arrival of Danny "zonic" Sørensen in his role that pushed the French organization to terminate his contract.

Having arrived in G2 Esports immediately afterwards, his goal was to rebuild the project. Exit François "AMANEK" Delaunay and Nemanja "nexa" Isaković, welcome Ilya "m0NESY" Osipov and Aleksi "Aleksib" Virolainen. Understandable choices on paper, which were supposed to move G2 into a new era after reaching the PGL Major Stockholm final.

After a promising start with an IEM Katowice final, the first difficulties appeared with a failure in the ESL Pro League S15, a non-qualification for the playoffs of the PGL Major Antwerp and the IEM Cologne. The compatibility between Aleksib and the other members of the team never seemed very good, pushing the Finn to the bench, as well as the Frenchman Audric "JACKZ" Jug. 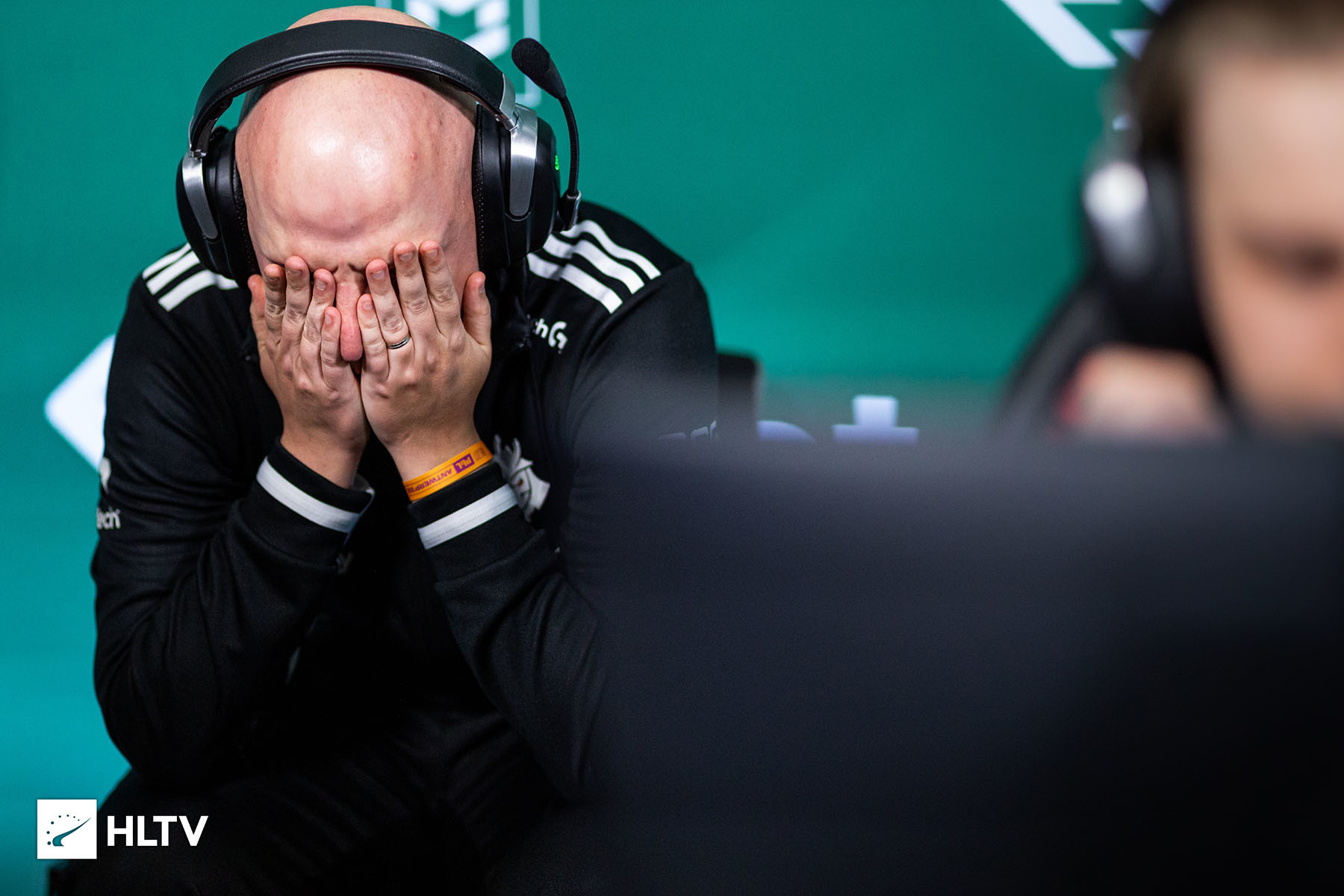 The new changes saw the arrival of Australian Justin "jks" Savage and Dane Rasmus "HooXi" Nielsen. Again, the beginning was promising with a top 3/4 in ESL Pro League S16, but the non-qualification for the IEM Rio Major surprised everyone. A real earthquake on the CS scene, and a new challenge for G2 who had just lost its long-time CEO, Carlos "ocelote" Rodríguez.

According to our sources, Rémy "XTQZZZ" Quoniam will leave G2 Esports. It is not yet clear if this is an organizational choice following the recent results, the coach that would not have enough control over the decisions, or a common agreement. It remains to be seen if other changes will be planned in the squad with the arrival of a new coach.