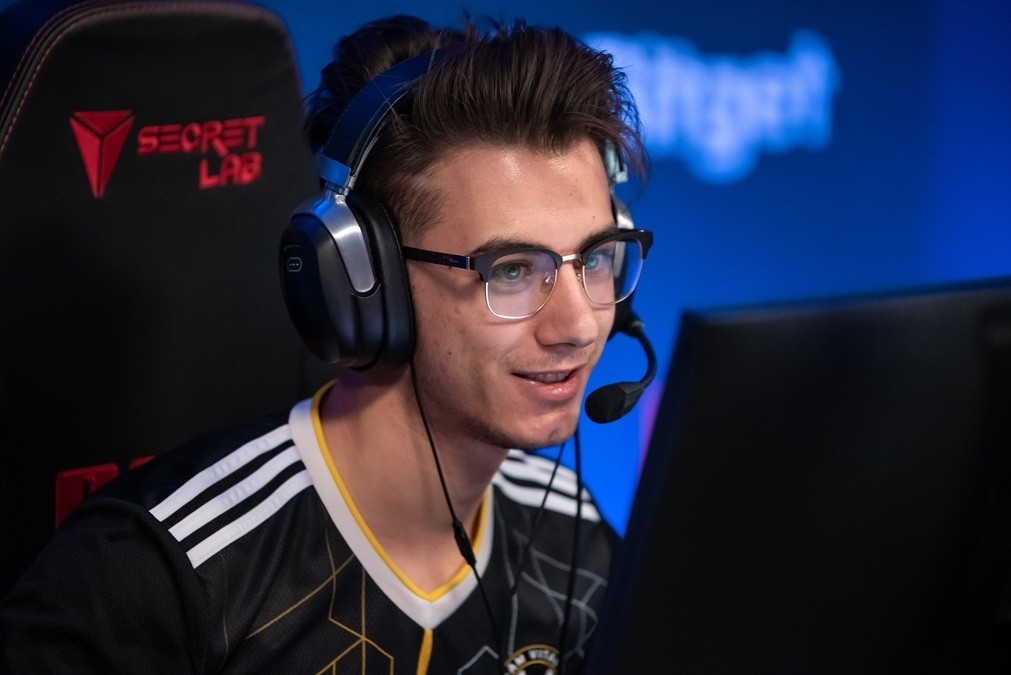 Posté par neLendirekt,
After stints with Vitality and then Falcons, Jayson "Kyojin" Nguyen Van would now be free to explore his options in new projects, with Falcons even open to letting him leave for free.
Having joined Vitality in April 2021 as a replacement for Cedric "RpK" Guipouy, Jayson "Kyojin" Nguyen Van went straight into Counter-Strike's tier 1 with the Bees. He was coming off an interesting few months with Wonderkids, a team powered by Boris "flex0r" Latry, a former CS:S sniper known for shaping Kevin "misutaaa" Rabier, Nabil "Nivera" Benrlitom and Jordan "Python" Munck-Foehrle

A player in the vein of the above names, the hope of seeing Kyojin perform like misutaaa and Nivera led Vitality to bet on his talent and that he could play at the top level. However, the step was a bit too high for Kyojin, as the French rifleman did not convince, displaying only once an HLTV rating above 1 in a T1 event.

However, he won the IEM Winter 2021, played a Major and above all gained experience during his 8 months with Vitality. Transferred to the Falcons in early 2022, he did not perform as expected and was dropped after 5 months, replaced by Kévin "misutaaa" Rabier and Nathan "NBK" Schmitt.

Now on the bench and under contract until the end of the year, according to our sources, Falcons will not oppose the departure of Jayson "Kyojin" Nguyen Van, and would even be ready to let him go for free. Our sources explain that the organization would let him free to seek a new project and will not put any obstacles in his way. On his side, the player would be open to international projects and would have taken courses to improve his English.