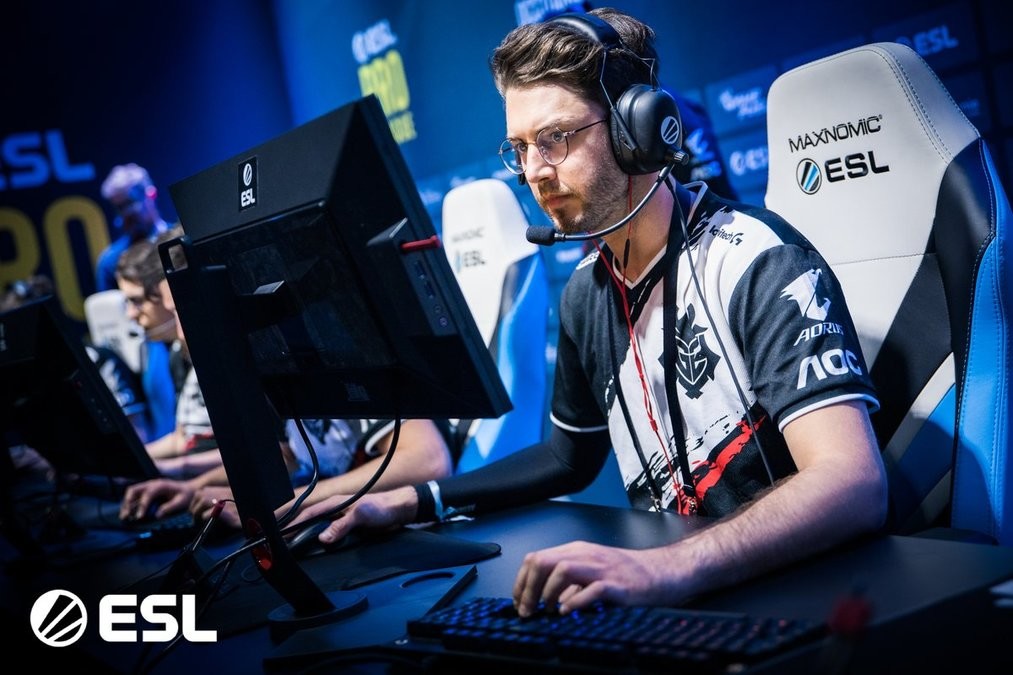 Posté par neLendirekt,
According to our sources, Audric "JACKZ" Jug will sign with HEET and replace Lucas "Lucky" Chastang in the roster.
Arrived in G2 Esports at the age of 26, Audric "JACKZ" Jug took some time to break through at the highest level on the international scene. But his very specific role and his personality allowed him to stay more than 3 and a half years in Carlos "ocelote" Rodriguez' organization.

Arrived at the time of the French project with Richard "shox" Papillon and Kenny "kennyS" Schrub, he survived the international transition in spite of his difficulties with English and was finally the last French survivor, until he was benched about 2 weeks ago. He was notably in the final of the Major PGL Stockholm 2021, the IEM Katowice 2020 and 2022, the IEM Cologne 2021 or the Pro League 2019. Unfortunately, he has never won a T1 tournament with G2.

While we reported that Justin "jks" Savage was going to replace him, Audric "JACKZ" Jug has according to our sources also found a new team. HEET is about to sign the former 3DMAX to its roster.

JACKZ was at the creation of the original DBL PONEY team, which became HEET, while he was on G2's bench. With Alexandre "bodyy" Pianaro, Aurélien "afro" Drapier, Thomas "Djoko" Pavoni and his former teammate at G2, Lucas "Lucky" Chastang, he started this project which he had to leave quickly to go back to his original team instead of kennyS.

If DBL PONEY then played with Nathan "NBK" Schmitt and Pierre "Ex3rcice" Bulinge, the Major finalist never hid his desire to return with his former teammates once his collaboration with G2 would end. It's now a done deal as he will replace Lucas "Lucky" Chastang in the team, and his main objective will be to finally take the team to the next level after not qualifying for the last two Majors and struggling to get beyond the HLTV top 20.