HooXi has signed with G2 on a permanent basis 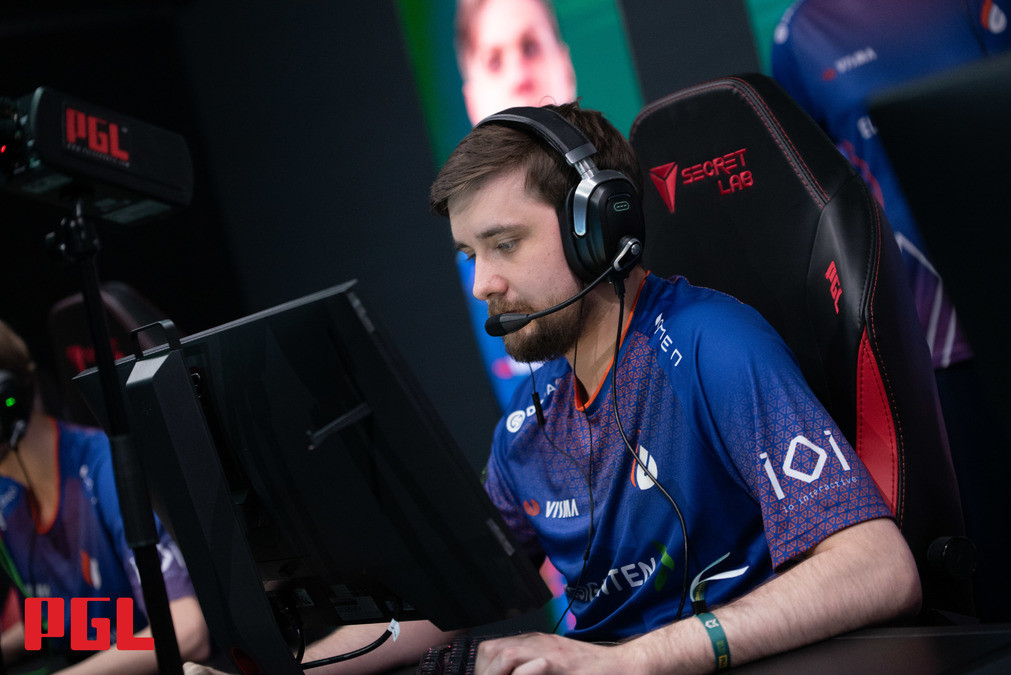 Posté par neLendirekt,
According to our sources, Rasmus "HooXi" Nielsen will not only play the the BLAST Premier Fall Groups, but has signed with G2 on a permanent basis.
The transfer market is in its final stage and G2 Esports has been an active actor in this period after dropping Aleksi "Aleksib" Virolainen and Audric "JACKZ" Jug. Not satisfied by the leadership of the Finn, the former ENCE and OG was benched after only 6 months, while the Frenchman who have been with G2 since 2018 is moving to the bench to get a better performing player on the server.

As we reported two days ago, Justin "jks" Savage will replace the former 3DMAX and DBL PONEY after being purchased from Complexity. To take over the leadership of the project, Dexerto reported that Rasmus "HooXi" Nielsen was signed to play the BLAST Premier Fall Groups, but it was not clear if the Dane was a stand-in or more.

According to our sources, the former MAD Lions has been permanently signed by G2 Esports and will now be the leader of the team. The new roster of the European powerhouse is now known.

Quarter-finalist of the last Major with Copenhagen Flames, the Dane is quickly bouncing back into the T1, as are Nico "nicoodoz" Tamjidi and Fredrik "roeJ" Jørgensen who have joined fnatic, Jakob "Jabbi" Nygaard who has signed with Heroic, and even the coach Daniel "vorborg" Vorborg who is said to be heading to Evil Geniuses. Rasmus "Zyphon" Nordfoss is the last player available and could also find a team soon.