misutaaa to bounce back with EG, which is also signing neaLaN 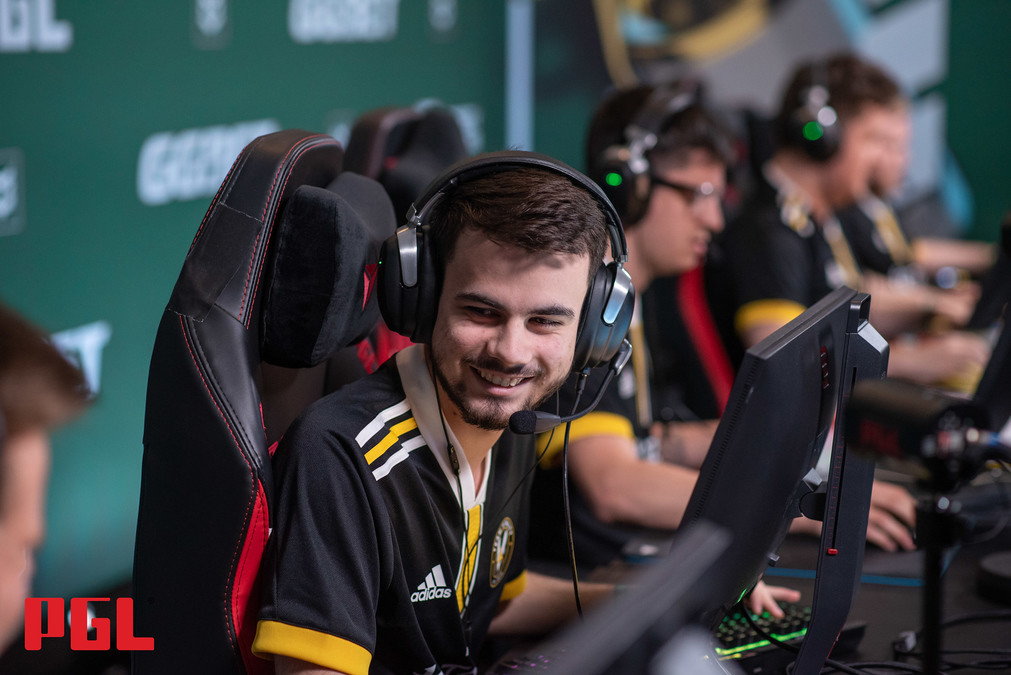 Posté par neLendirekt,
According to our sources, Evil Geniuses will sign Kevin "misutaaa" Rabier and Sanjar "neaLaN" İshakov.
Initiated at the beginning of the year, the return of Evil Geniuses to the forefront of the NA scene with a core of Major C9 winners eventually failed, the roster led by Jake "Stewie2K" Yip never seeming to be able to win tournaments, or even matches.

Recruits Timothy "autimatic" Ta and William "RUSH" Wierzba showed some decent things, but not enough for a team aiming for Tier 1. The two former NRG players, Tsvetelin "CeRq" Dimitrov and Vincent "Brehze" Cayonte also had a hard time to find their past form.

The outcome is clear, failures at BLAST, ESL Pro League and a non-qualification at the Major. These terrible results saw coach Damien "maLeK" Marcel leave the project, while analyst Paolo "EVY" Berbudeau was fired at the same time. Berbudeau told us in detail about his unfortunate American experience. 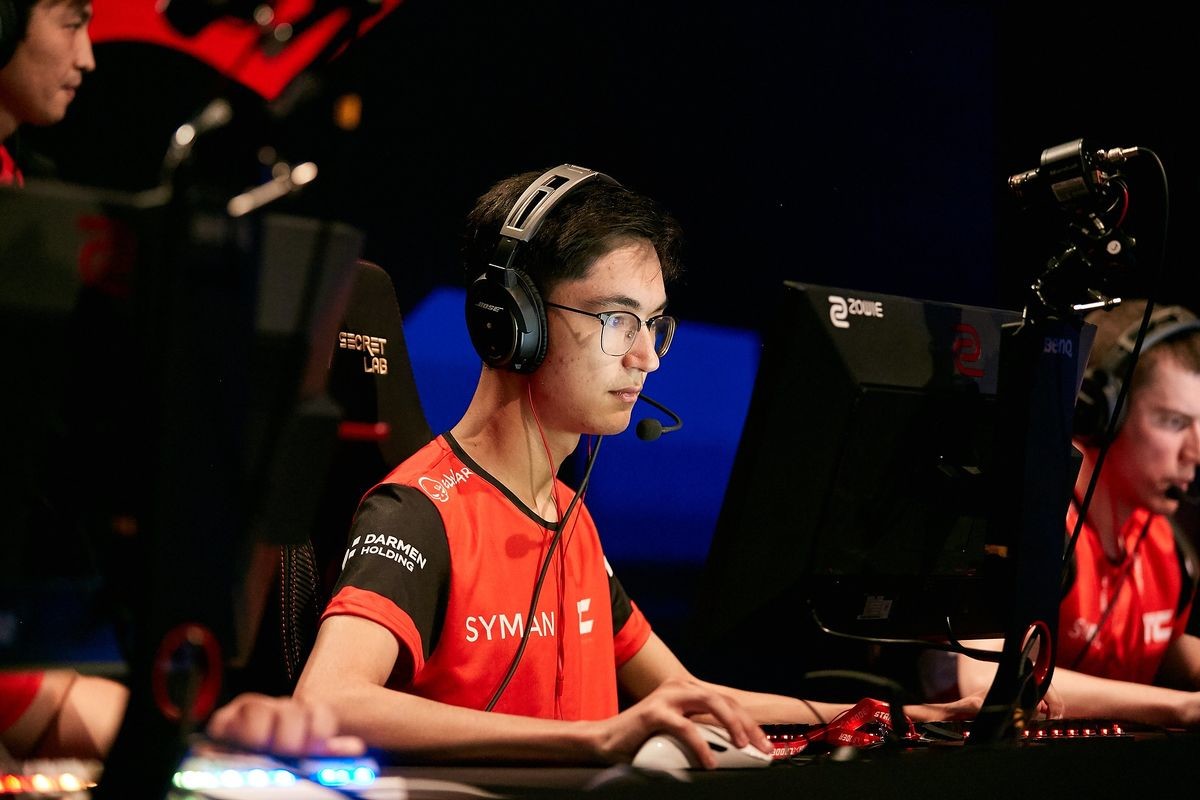 Today, Evil Geniuses seems to be on a different track and according to our sources, the roster for the new season has already been found. As announced by Blix, Jake "Stewie2K" Yip and William "RUSH" Wierzba are out, leaving two spots available.

According to our sources, the leader of this lineup will be Kazakh Sanjar "neaLaN" İshakov, who played with K23 until now. The arrival of a CIS player allows the roster to get another non-american player, while allowing the team to keep playing the RMR qualification with the American side.

Kevin "misutaaa" Rabier completes the squad, having just been dropped by Vitality after the failure of their French-Danish project. The 19 years old player takes this gamble to stay in an international team with a communication in English, rather than taking a place all reserved in Falcons or LDLC OL.

Evil Geniuses should therefore be :