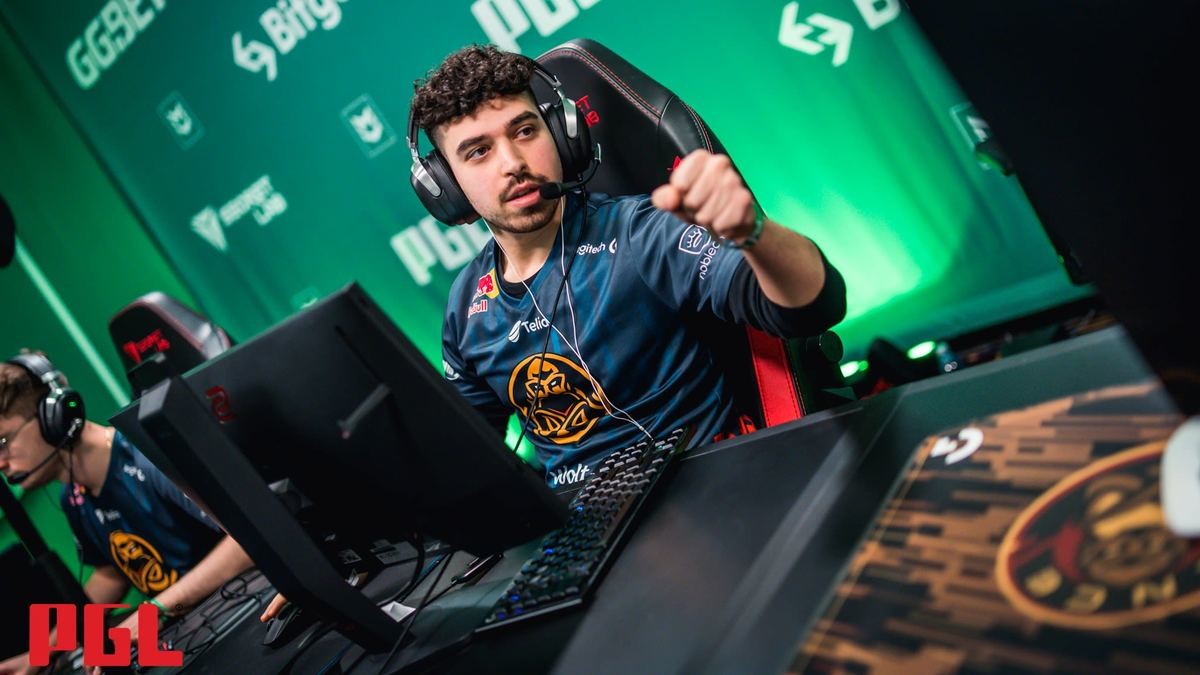 In fact, apart from BLAST Premier Spring finals, the French organization did not see its roster move past the groupstage of the tournaments they played. After notable failures at the Major, Katowice and Cologne, change was on the agenda with the goal of adding more firepower to the roster.

ENCE player Lotan "Spinx" Giladi was targeted from day one by Vitality, and according to our sources in collaboration with Dexerto, everything indicates today that the Israeli will most likely join apEX's squad.

If this transfer is confirmed, Team Vitality struck a significant coup on the European and world scene by signing a 21 years old star player that has impressed a lot with ENCE over the last year and a half. With this move, the organization therefore leaves the French flag behind, which they have been wearing since 2018 and their arrival on Counter-Strike. This is a turning point for the French CS scene.

On its side, ENCE loses a key component of its side, but has already shown in the past that the Spinx was not indispensable, Janusz "Snax" Pogorzelski having replaced him perfectly at IEM Dallas, finishing in second place.

Vitality should therefore resume the season with :