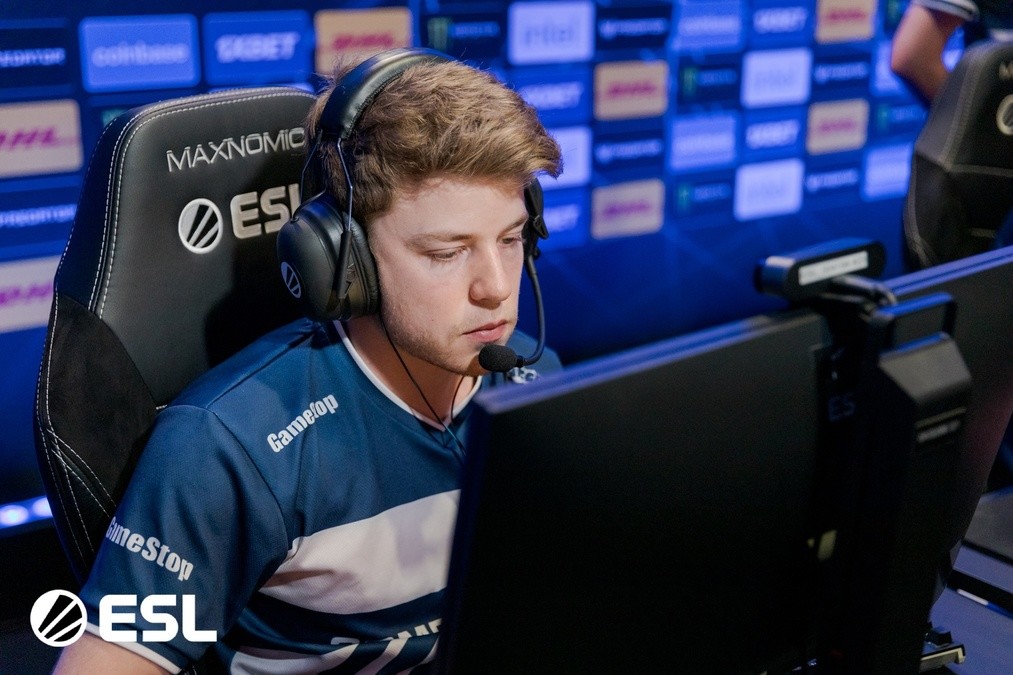 Posté par neLendirekt,
According to our sources, Justin "jks" Savage will join G2 Esports and take over Audric "JACKZ" Jug's role in the team.
Last week, we reported that in addition to Aleksi "Aleksib" Virolainen, G2 Esports also left Audric "JACKZ" Jug free to explore his options while both players were moved to the bench.

Thus, the trio Nikola "NiKo" Kovač, Nemanja "huNter" Kovač and Ilya "m0NESY" Osipov are the only remaining players in the roster, while Remy "XTQZZZ" Quoniam has to consider possible candidates that will finally take G2 to the top.

According to our sources in collab with Dexerto, Justin "jks" Savage will join G2 and will take over Audric "JACKZ" Jug's role in the team. On Complexity's bench since last November, he has however shown great things as stand-in for FaZe during the IEM Katowice, winning the tournament against G2 and showing a very high level.

G2 Esports is still looking for an in-game leader and advanced contacts are underway to find Aleksib's replacement.

While waiting for the last player, G2 Esports is :