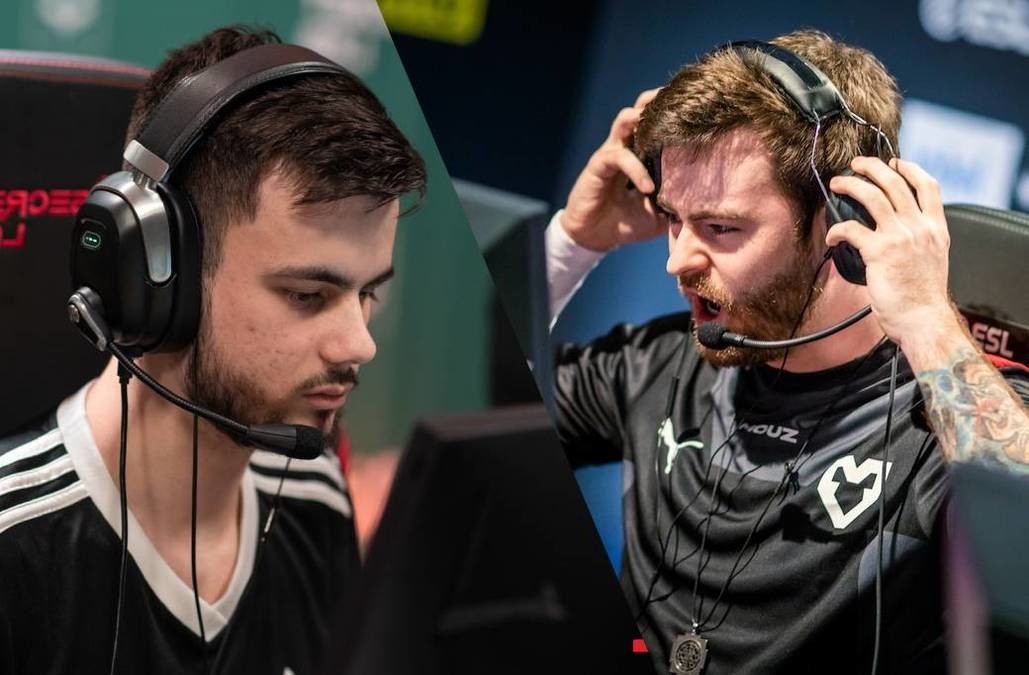 Posté par neLendirekt,
According to our sources, Nathan "NBK" Schmitt and Kevin "misutaaa" Rabier are close to being signed by Falcons.
After the end of the LDLC OL journey for Ali "hAdji" Haïnouss, Bryan "Maka" Canda and Nicolas "Keoz" Dgus, the Falcons project with Jayson "Kyojin" Nguyen Van and Jordan "Python" Munck-Foehrle never really took off, missing out on the PGL Major Antwerp RMR tournaments and remaining in HEET's shadow.

The French Championship Spring 2022 Champions, however, have secured a spot in the EPL S17 Conference and will be aiming to secure a place in the ESL Pro League at the end of the year. As a result, the organization has decided to get down to business. 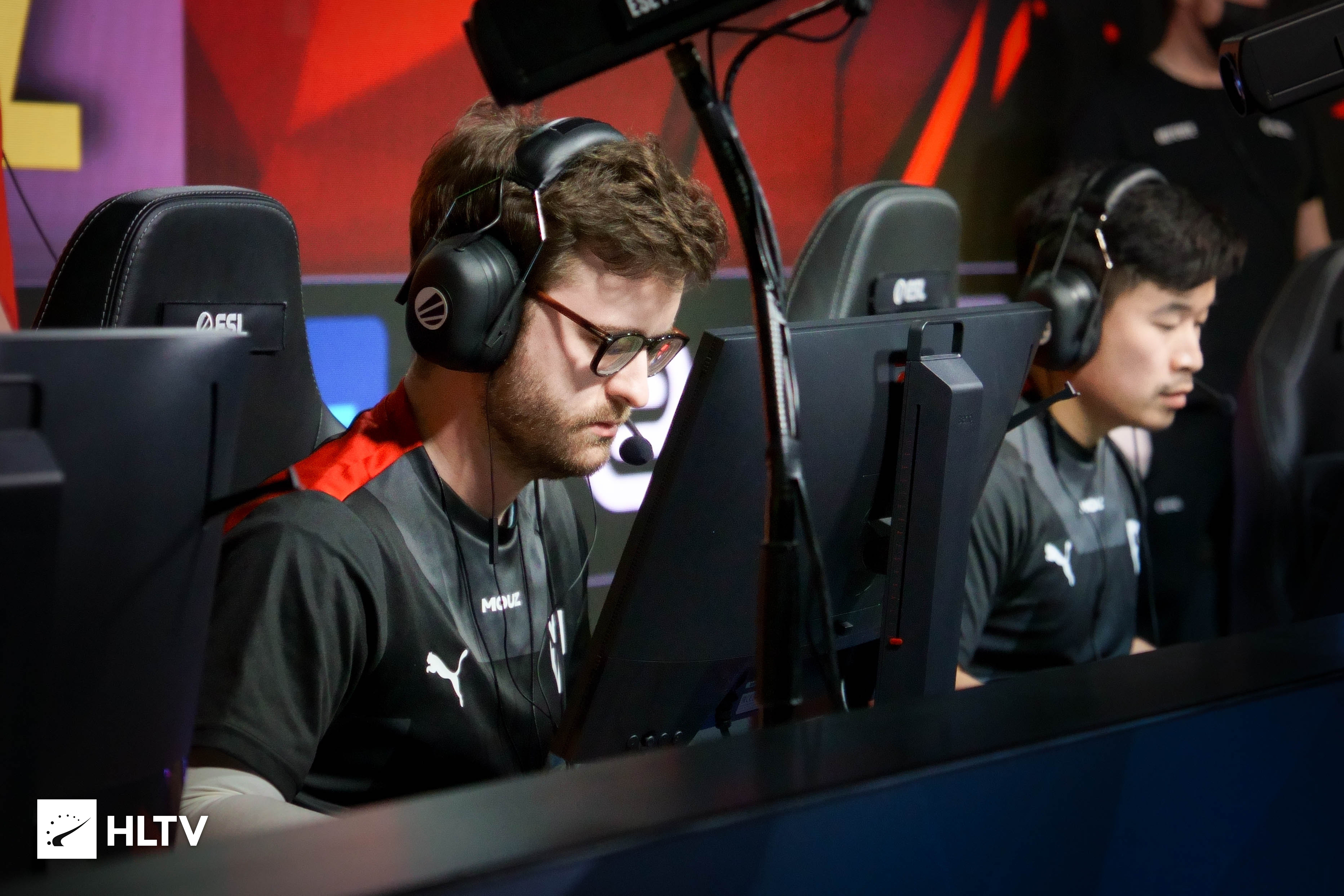 Back in March, the man with two Majors, Nathan "NBK" Schmitt, was surprisingly dropped by MOUZ only two months after his comeback. After 5 months on the bench, the French Counter-Strike King is expected to make his return to action with Falcons. As reported in June, NBK was, along with François "AMANEK" Delaunay, a target of the organization.

According to our sources, the NBK transfer is in the process of being finalized. After playing mainly in French-speaking projects before joining OG in December 2019, NBK will be able to bring his experience of the very high level to the current world 30th team, which will be in contention for the IEM Rio RMR open qualifiers after the player break.

The experienced riffler is not coming alone, as Kevin "misutaaa" Rabier is also expected to join Falcons. Almost three weeks ago, we reported that Vitality was looking for a potential replacement for its 19-year-old player. With the reported arrival of Lotan "Spinx" Giladi, misutaaa is looking for a team but the Saudi club was initially beaten by Evil Geniuses. 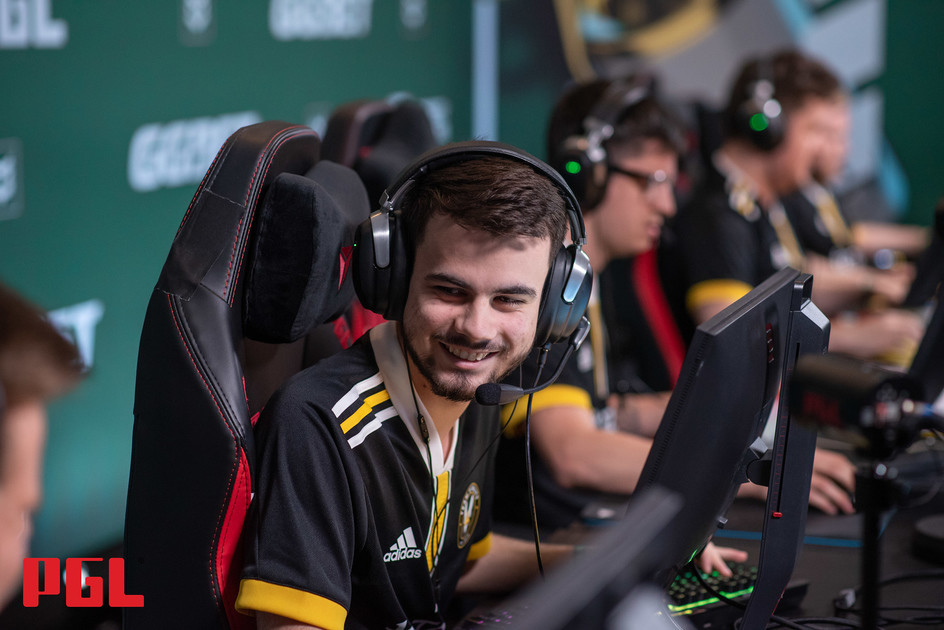 That was before the NA organization realized that they would have to play the European RMR with the arrival of the Frenchman, ending that transfer, even though misutaaa was listed in the roster of the American organization for the BLAST Premier Fall. With experience at the top CS:GO level for over two years, misutaaa will therefore bounce back into the French scene, as Falcons have decided to sign the former Vitality.

No surprise, Jayson "Kyojin" Nguyen Van is dropped, as he did not confirm the potential shown at Vitality, nor his experience accumulated at Tier 1 level for more than 6 months. The surprise is that Nicolas "Keoz" Dgus and not Jordan "Python" Munck-Foehrle is removed from the roster. Keoz's status did not protect him and it is ultimately the former Unicorn of Love player that will get his chance with players used to the top world level.

Falcons would strike a big move on the French and European scene and should look like :