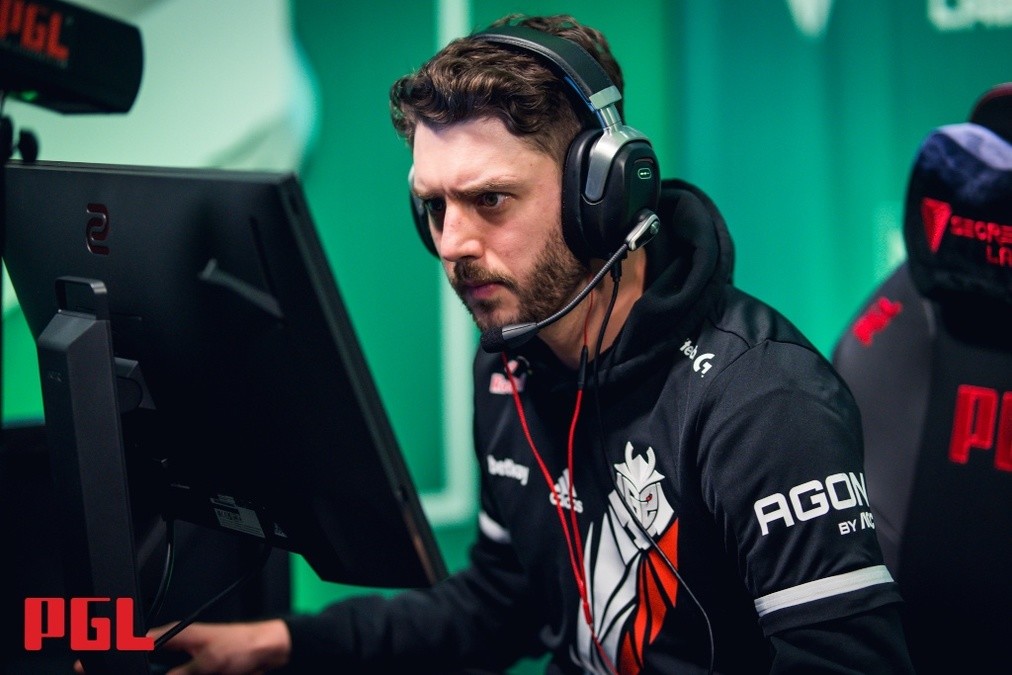 Posté par neLendirekt,
According to our sources, Audric "JACKZ" Jug is allowed by G2 Esports to explore his options to find a new team.
Arrived in G2 Esports in 2018, Audric "JACKZ" Jug has had an atypical career after breaking through very late at the top level. It is indeed only at the age of 26 that he joined a top team, playing before that in the French subtop on 1.6 and CSGO, notably pplaying for Epsilon, EnVyUs Academy and 3DMAX.

With G2, he played many prestigious tournaments, but was unlucky, losing in the finals of the most important ones like Major PGL Stockhom 2021, IEM Katowice 2022, IEM Cologne 2022 or IEM Katowice 2020. He experienced a lot of changes, starting with a French team with notably shox and kennyS then arriving little by little to a European team where he was the only French survivor.

Having decided to shake up its roster at the beginning of the year, G2 started on a new ambitious cycle, but the recent results since the arrival of Aleksi "Aleksib" Virolainen and Ilya "m0NESY" Osipov have not been good enough for an organization of this level. As for Team Vitality, G2 is also planning a change.

According to our information, Audric "JACKZ" Jug finds himself in the same situation as his former leader Aleksi "Aleksib" Virolainen, who has also been allowed by G2 Esports to explore his options for finding a new team.

With this announcement, G2 Esports is now down to three players: