OG to replace mantuu with degster 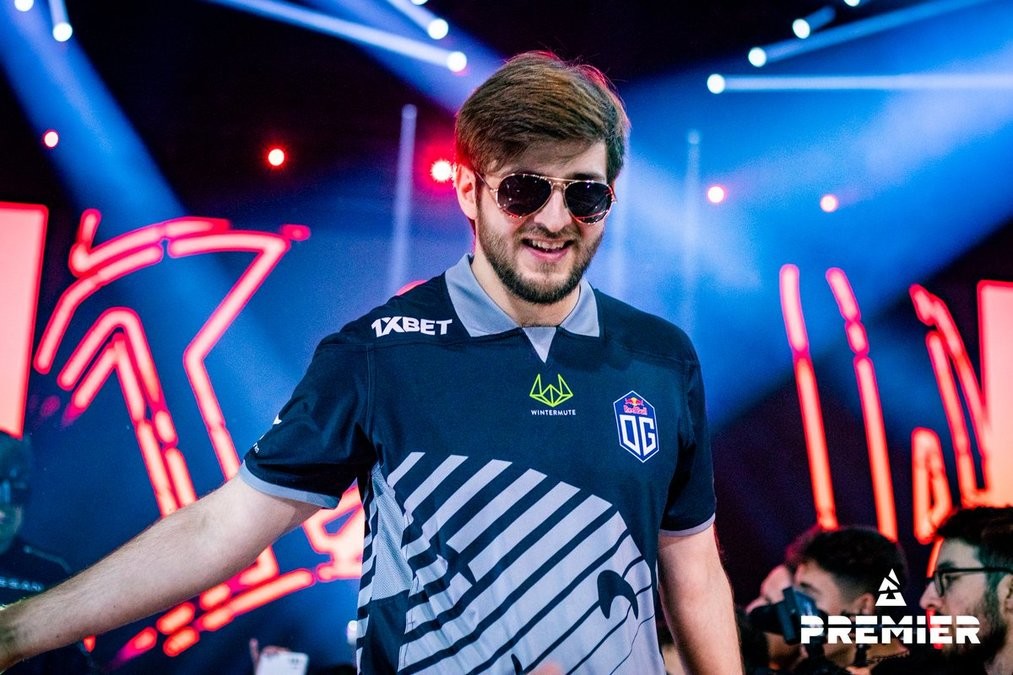 Posté par neLendirekt,
OG made a big move by signing the former Spirit player, Abdulkhalik "degster" Gasanov. Mateusz "mantuu" Wilczewski is dropped from the starting five.
In May, OG decided to change two members of its roster after not qualifying for the PGL Major Antwerp. The two experienced Danes Valdemar "valde" Vangså and Nikolaj "niko" Kristensen left the project, replaced by Maciej "F1KU" Miklas and Adam "NEOFRAG" Zouhar.

OG has taken the bet of youth and renewal with now three promising players from the scene if we add Shahar "flameZ" Shushan, surrounded by an experienced leader Nemanja "nexa" Isakovic and an established player Mateusz "mantuu" Wilczewski.

With its new lineup, OG showed good things at the BLAST Spring finals in Portugal with Abdulkhalik "degster" Gasanov as a stand-in instead of mantuu. In BO3, OG beat NAVI and then ENCE, two of the best teams in the world. Unfortunately, NAVI got their revenge in the semi-finals, with OG still being able to get a map.

All in all, this move towards youth seems very encouraging, but the real star of the team at the tournament was degster who displayed a 1.16 HLTV rating. That's why, according to our sources in collab with Dexerto and already talked about by OverDrive, OG has decided to buy Abdulkhalik "degster⁠" Gasanov and make him a starter instead of Mateusz "mantuu" Wilczewski.

Thus, the Pole is pushed aside from the adventure that he started in late 2019. He was present in the first roster of the organization and was until now the last survivor. For his part, the Russian is bouncing back from his departure from Spirit, with whom he reached the semi-finals of the PGL Major Antwerp.

OG is composed of: