Falcons in talks with AMANEK & NBK 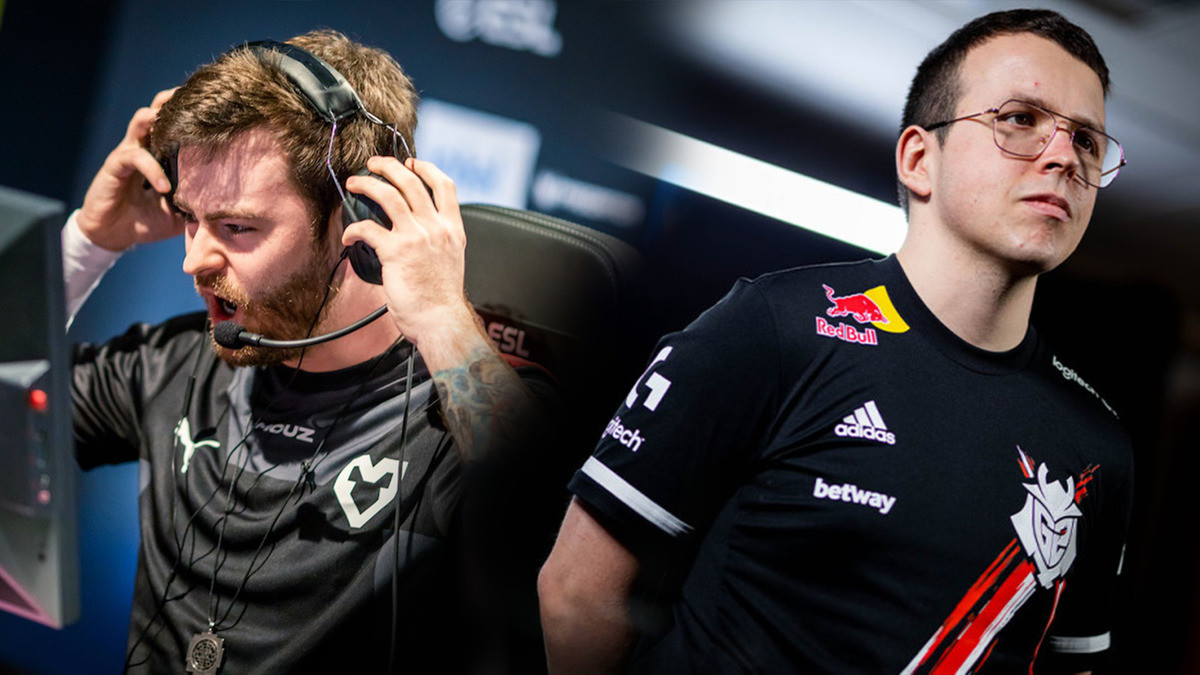 Unfortunately the lineup has not yet reached the expected milestone, failing to qualify for the RMR tournament and thus the Major, nor in a major tournament. They are however active in the European tier 2, qualifying for the ESL Pro League S16 Conference in Sweden and winning the ECN Spring 2022 ahead of HEET and LDLC OL.

While HEET has so far managed to break into the top 20 and is a regular in the world's top 30, Steeve "Ozstrik3r" Flavigni's players have failed to crack the top 40, proving that the project is struggling to take off. This is why it may be time for the organization to get moving.

According to our sources, Falcons Esports is interested in François "AMANEK" Delaunay and Nathan "NBK" Schmitt. The two players on the hot seat are Jayson "Kyojin" Nguyen Van and Jordan "Python" Munck-Foehrle. The former Vitality has not convinced and the ex-Unicorn of Love would be pushed aside to make room for players with a bigger resume. The players from G2 and MOUZ have been on the bench for several months and their buyout aren't that important.

On paper, these moves would allow the team to gain talent and experience, with the desire to aim higher quickly. The situation is complicated, however, as AMANEK wants to take his time to build a coherent project, so things could move after the ESL Pro League S16 Conference, which starts in 10 days.