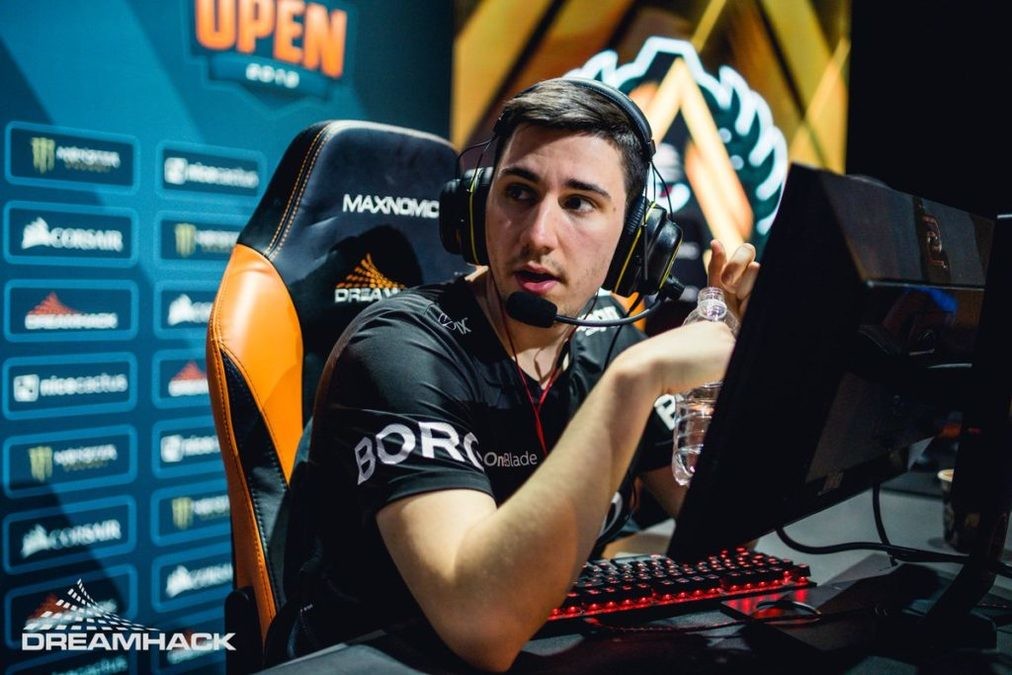 Posté par neLendirekt,
According to our sources, Pavle "maden" Bošković will join ENCE. He will replace Joonas "doto" Forss, who was benched last week.
Following the departure of Aleksi "allu" Jalli and the arrival of Aleksander "hades" Miskiewicz in the middle of the year, ENCEhas emerged as one of the good surprises of the end of 2021. They reached the top 15 in the HLTV ranking, especially after a top 5/8 at EPL S14 and a 2nd place at the IEM Fall. This RMR tournament was very important to go to the PGL Major Stockholm, and this great result was enough to qualify.

Solid during the Challengers Stage in Sweden, they unfortunately did not stand a chance during the Legends Stage, logically losing to Gambit, Liquid and MOUZ. Following the Major, the team fell at the end of the year with a top 5/6 at the DH Open November and a top 13/16 at IEM Winter. After an encouraging start, the momentum surrounding the roster seemed to have faded a bit.

It was therefore the right moment for the Finnish organization to make a change in order to revitalize the roster. That's why they dropped Joonas "doto" Forss from the lineup last week. Outside of leader Marco "Snappi" Pfeiffer, the 25 year old was the worst performing player of team and was moved to the bench. The last Finnish member of the roster is gone, coach Eetu "sAw" Saha remains the only one to represent the Finnish identity of the organization.

According to our sources, are replacement is already decided, namely Pavle "maden" Bošković. The Montenegrin is thus transferred from FunPlus Phoenix, where he had been inactive with his teammates since November. Playing alongside Martin "STYKO" Styk and Jesse "zehN" Linjala since 2019, the entry fragger will discover a new environment when by joining ENCE, in a team that will have to prove its value again against the big names on the scene.