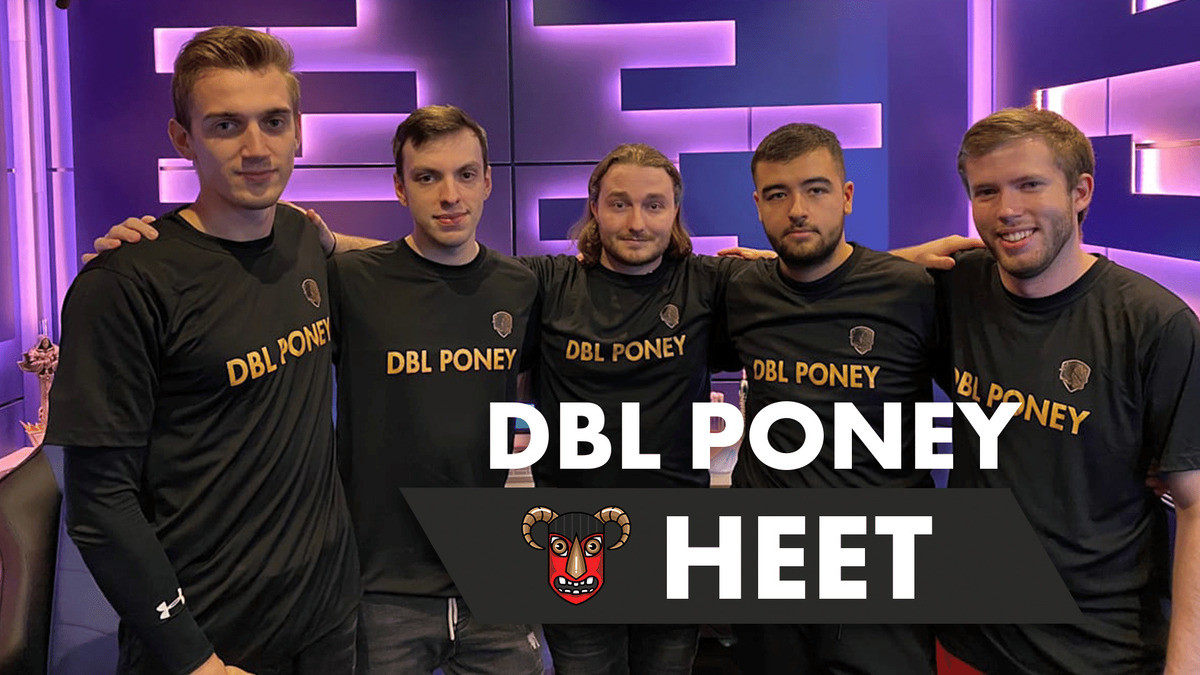 Posté par neLendirekt,
This is the end of a story that has been going on for almost a year... Which organization will welcome the french players from DBL Poney ?
Counter-Strike fans in France are behind DBL PONEY for almost a year. The arrival of Nathan "NBK" Schmitt and the results in RMR tournament gave a media boost to Aurélien "afro" Drapier's teammates.

When Alexandre "bodyy" Pianaro, the captain of the project and Kameto, founder of Karmine Corp, started exchanging tweets during the first qualifying stages of RMR Flashpoint 3, the French scene fantasized a bit. But when the real interest from KCorp faded, the long waiting phase began.

It's been almost a year since these players have been free of any contract, and this despite encouraging results, as well as a mix of experience and youth that seems to be the perfect combination. So who is going to sign these players who captivate and animate the french fans? Nobody, really nobody?

Poor timing, crappy plans or bad luck have affected the concrete transfer and signing opportunities. The missed connection between DBL Poney and LDLC OL is the hot news that is still fueling debates. But the time has finally come. According to our sources, the only team without an organization consistently ranked in the HLTV Top 30 for months has found a club to represent.

Everything leads us to believe that the DBL Poney adventure will now be written under the Belgian colors of HEET, an organization known for its Hungarian team on VALORANT. The best amateurs in the world will discover or rediscover the professional world, and this without changing any player, because it has been a problem sometimes.