Evil Geniuses: RUSH to be the last player 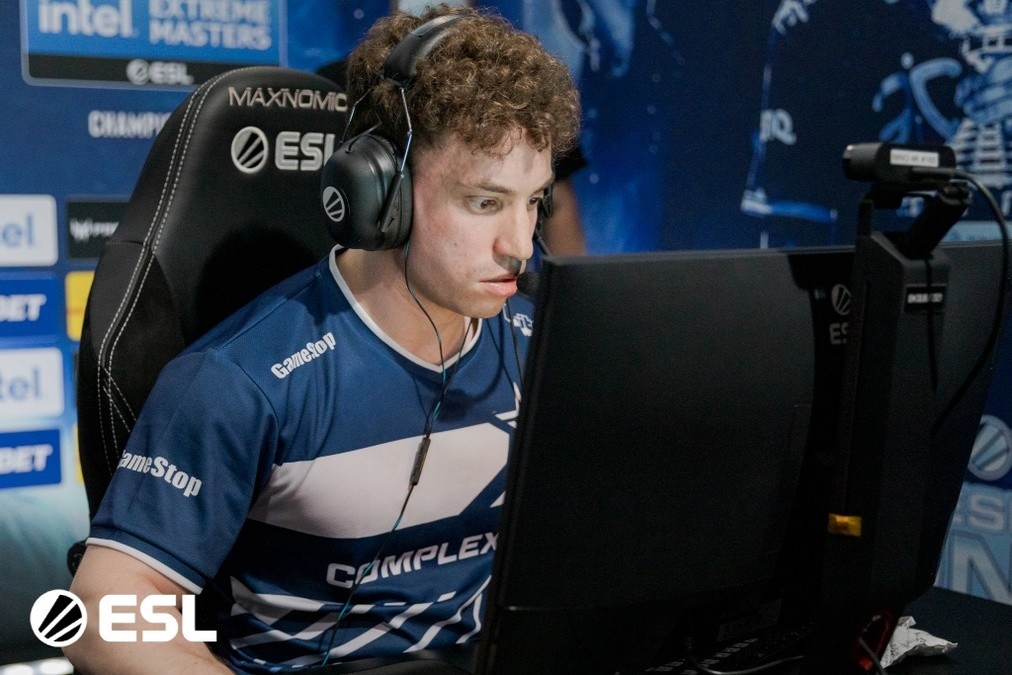 Posté par neLendirekt,
According to our sources, Evil Geniuses will finally sign William "RUSH" Wierzba after the talks with Valdemar "valde" Bjørn Vangså fell through.
With the arrival of Damien "maLeK" Marcel as coach of his CS:GO team, Evil Geniuses is rebooting its project with Tsvetelin "CeRq" Dimitrov and Vincent "Brehze" Cayonte as the only two survivors from last year, with Peter "stanislaw" Jarguz, Owen "oBo" Schlatter and Michał "MICHU" Müller all being let go in November.

Last week, we reported that EG were interested in bringing in Valdemar "valde" Bjørn Vangså to complete their team, after the signings of Jake "Stewie2K" Yip and Timothy "autimatic" Ta were pretty much finalized.

While Aleksi "Aleksib" Virolainen has been allowed to leave OG for G2 Esports in exchange for Nemanja "nexa" Isaković, our sources tell us that talks between EG and OG for Valdemar "valde" Bjørn Vangså are at a dead end and the transfer will not happen after all.*

To complete their roster, the Americans have decided to reunite a trio that won a Major in 2018 with Cloud9. According to our sources, CeRq and Brehze will indeed be joined by Stewie2K and autimatic, but also William "RUSH" Wierzba.

Released from Complexity in September, the former OpTic was announced to be joining Extra Salt alongside former EG coach, the Canadian Damian "daps" Steele. Evil Geniuses' offer is obviously hard to turn down, so now it remains to be seen what will happen to the project without one of these stars.

In 2022, Evil Geniuses should therefore be :