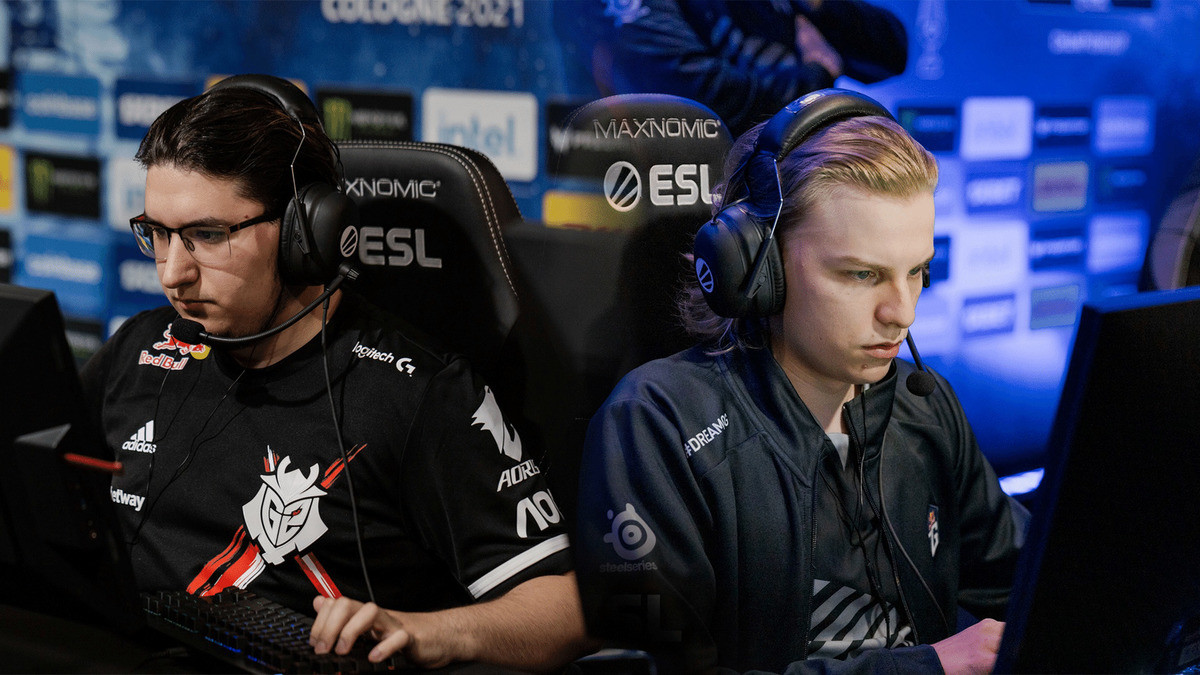 Posté par neLendirekt,
Sources told 1pv and Dexerto that the deal between G2 Esports and OG for Aleksi "Aleksib" Virolainen is done, while Nemanja "nexa" Isaković is going to make the move in the opposite direction towards OG.
Right before Christmas, we told you that G2 Esports had given the keys to the project for next year to Remy "XTQZZZ" Quoniam, the French coach who was just released after 3 years with Vitality. He took the place of another Frenchman, Damien "maLeK" Marcel who already bounced back with Evil Geniuses.

G2 was preparing for more changes, Ilya "m0NESY" Osipov being acquired from NAVI Junior to take the sniper role and François "AmaNEk" Delaunay's spot in the team. Already mentioned in our report, OG and G2 Esports were in talks for Aleksi "Aleksib" Virolainen's transfer, while the interest for the Finn was known since November.

According to our sources in collaboration with Dexerto, Aleksi "Aleksib" Virolainen's arrival at G2 Esports has been confirmed. He will replace Nemanja "nexa" Isaković, who will be making the opposite move towards OG.

The Serb would directly bounce back in a top European team and will certainly have at heart to show that he can bring another team to the highest level. He leaves G2 after more than two years at the head of the team, notably reaching the final of the PGL Major Stockholm. As for Aleksib, he never really succeeded in placing OG in the world' top, as the team never reached the HLTV top 5 and didn't win any notable tournaments since its arrival on CS:GO.

The future of Valdemar "valde" Bjørn Vangså is still up in the air, while negotiations with Evil Geniuses are ongoing.

And OG is currently consisting of :