MOUZ: NBK in talks, torzsi to be promoted to first team 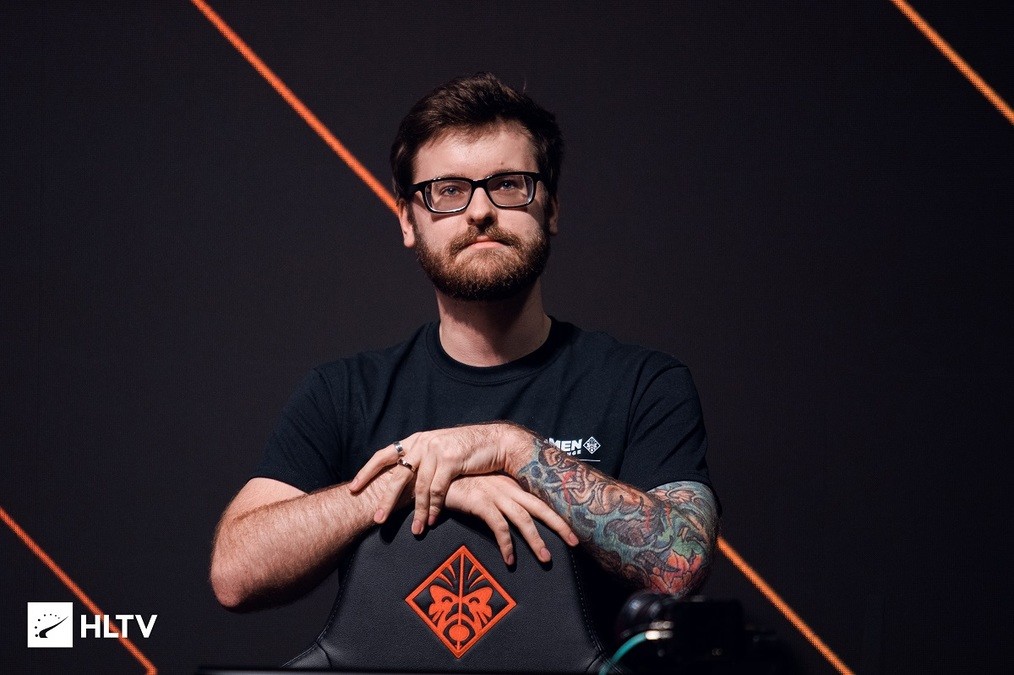 Posté par neLendirekt,
According to our sources, Nathan "NBK" Schmitt could soon bounce back in MOUZ, which would also promote Ádám "torzsi" Torzsás in its main team.
Some time ago we reported that Robin "ropz" Kool would leave MOUZ in a near future, and that his next club would be either FaZe or G2. In the end, it is FaZe Clan that will sign the Estonian in replacement of Olof "olofmeister" Kajbjer in the near future.

But this move should not be the only one for the European roster. Currently ranked 19th the HLTV world ranking, MOUZ is struggling to get back into the top 10, as the team rarely manages to make a mark in T1 level competitions. In contrast, MOUZ NXT, their Academy team, is emerging as the best prospect team on the scene, revealing some players with an interesting potential.

According to our sources, Nathan "NBK" Schmitt is in advanced talks to join MOUZ and thus make his return to the Counter-Strike scene. Having announced his move to VALORANT last June, he still turned down various offers with competitive teams in Riot's FPS. The two-time Major winner is coming to the end of his contract with OG and is therefore free to sign wherever he wants. After Nicholas "nitr0" Cannella and Timothy "autimatic" Ta, another player decides to comeback to the FPS king.

Regarding MOUZ, our sources say that Christopher "dexter" Nong and David "frozen" Čerňanský would be the only players from the old roster to remain on the team for 2022. Hungarian MOUZ NXT sniper Ádám "torzsi" Torzsás would have a chance in the first team. His arrival would be already decided to replace the Dane Frederik "acoR" Gyldstrand, who didn't really stand out since his arrival at the beginning of the year.

Lastly, everything leads us to believe that Aurimas "Bymas" Pipiras would also be removed, and that another Academy player would take his spot. Jon "JDC" de Castro is currently the favorite according to our sources, but other names would also be considered.