autimatic & stewie2k in talks with Evil Geniuses, Brehze to stay in CS 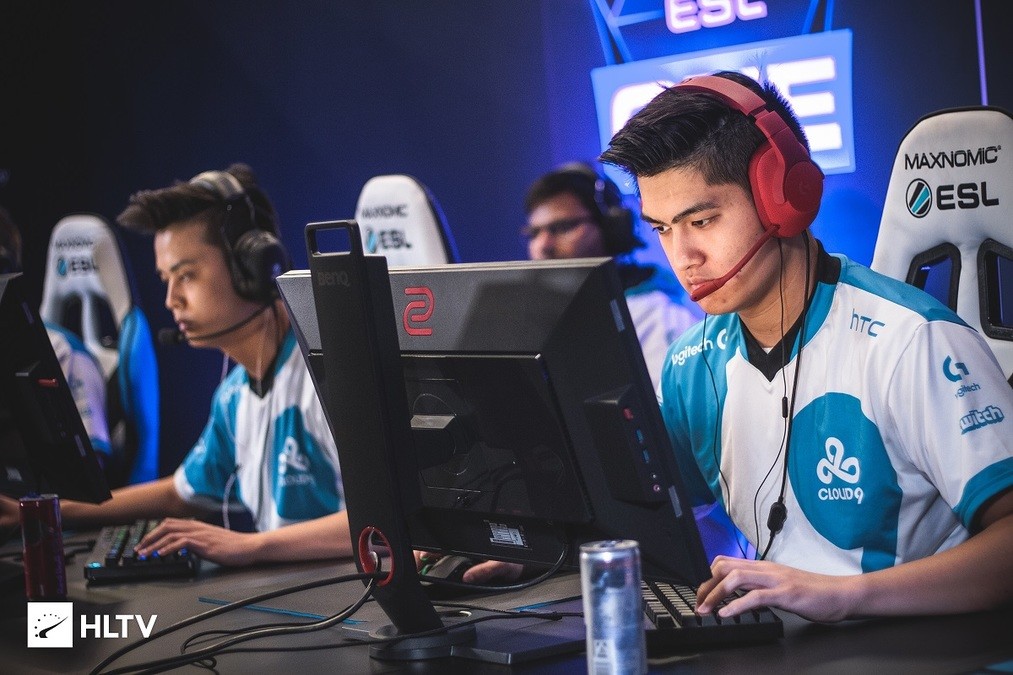 Posté par neLendirekt,
According to our sources, Evil Geniuses is in negotiations with Jake "Stewie2K" Yip and Timothy "autimatic" Ta for its 2022 CSGO roster.
After a complicated year-end, Evil Geniuses has decided to start afresh for the next year with the departures of three players, Peter "stanislaw" Jarguz, Owen "oBo" Schlatter and Michał "MICHU" Müller.

To get the ball rolling again, former G2 Esports coach Damian "maLeK" Marcel has been put in charge and will build the roster for 2022. He replaces Damian "daps" Steele, who will not stay with the team, after making a comeback on CS last June following a short stint on VALORANT.

Tsvetelin "CeRq" Dimitrov and Vincent "Brehze" Cayonte are at the base of this reconstruction and although the latter was announced on VALORANT, he will be part of the adventure on this new team. However, many rumors are swirling on the American scene about what is to come for the big teams. If Team Liquid already has its roster validated for next year, EG is still in conversations to complete its lineup.

Having promised to focus on the American scene, Evil Geniuses should keep its word, as according to our sources, the organization is in talks with Jake "Stewie2K" Yip and Timothy "autimatic" Ta.

autimatic stays on a year of VALORANT with T1. Before that he did everything possible to stay at the top level on CS, unfortunately without success due to the lack of organization to support him. As announced by Upcomer, now that the FPS king scene is doing better, he returns to the game on which he won a major with Cloud9 in 2018. Currently in negotiations, he is expected to make his comeback with EG.

As for Stewie2k, also winner of the Boston Major with autimatic, he is still under contract with Team Liquid and nothing is currently signed. All parties, orgs and the player, seem to be motivated for the deal to be done, but everyone has to be satisfied at the end of the process, so nothing is quite certain as of today.