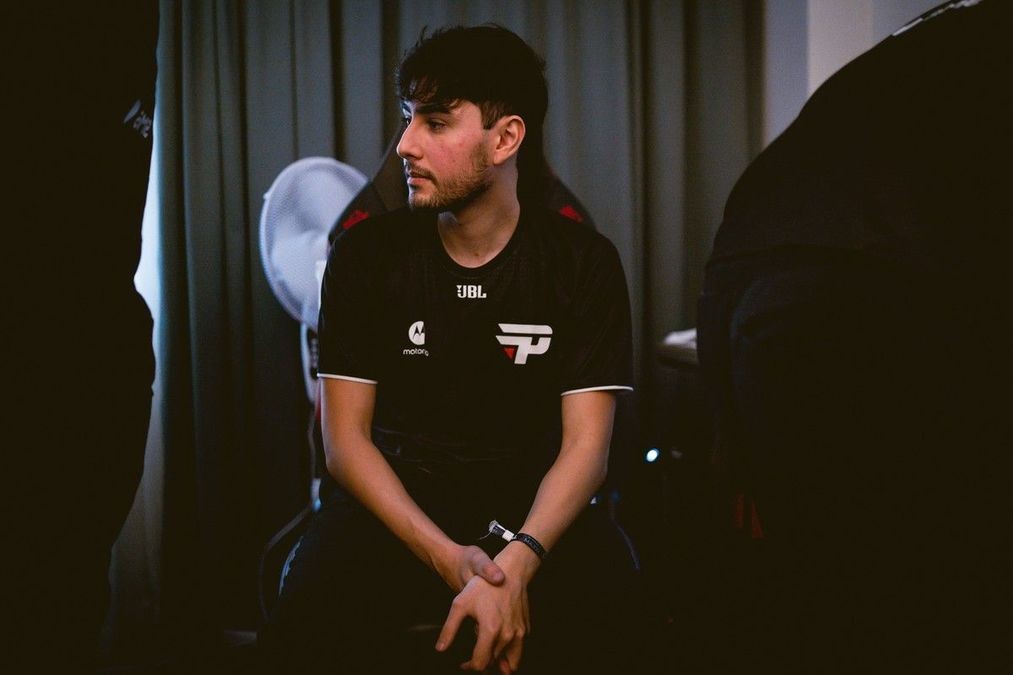 Posté par neLendirekt,
According to our sources, Rafael "saffee" Costa will sign for FURIA, taking Vinicius "VINI" Figueiredo spot for 2022.
Even though the team qualified for quarterfinals of the last Major, FURIA has been struggling to find its level and play the first places since the departure of Henrique "HEN1" Teles for O PLANO at the very beginning of the year.

The various replacements of HEN1 in the starting five did not do the trick, whether it was the American sniper Paytyn "junior" Johnson or the player of FURIA Academy Lucas "honda" Cano. It was eventually another 17-year-old prospect from their secondary team, Andre "drop" Abreu who settled in and showed some potential.

But the problem remains the same for the roster, it lacks a real competitive and performing sniper. That's why FURIA announced that they will not rely on their support Vinicius "VINI" Figueiredo and want to sign another AWPer or 2022.

Three weeks ago, Globo announced that the paiN player Rafael "saffee" Costa, who was particularly noticeable during the PGL Major, was wanted by the organization. According to our sources in collaboration with Globo, today and after weeks of negotiations between the player and the two clubs, we can confirm that the sniper will sign at FURIA and try to bring what was missing in the team in 2021.

The 27-year-old Brazilian preferred FURIA, turning down a much larger offer from the possible 00Nation project with Marcelo "coldzera" David.