XTQZZZ to be new G2 Esports coach, roster shaping up for 2022 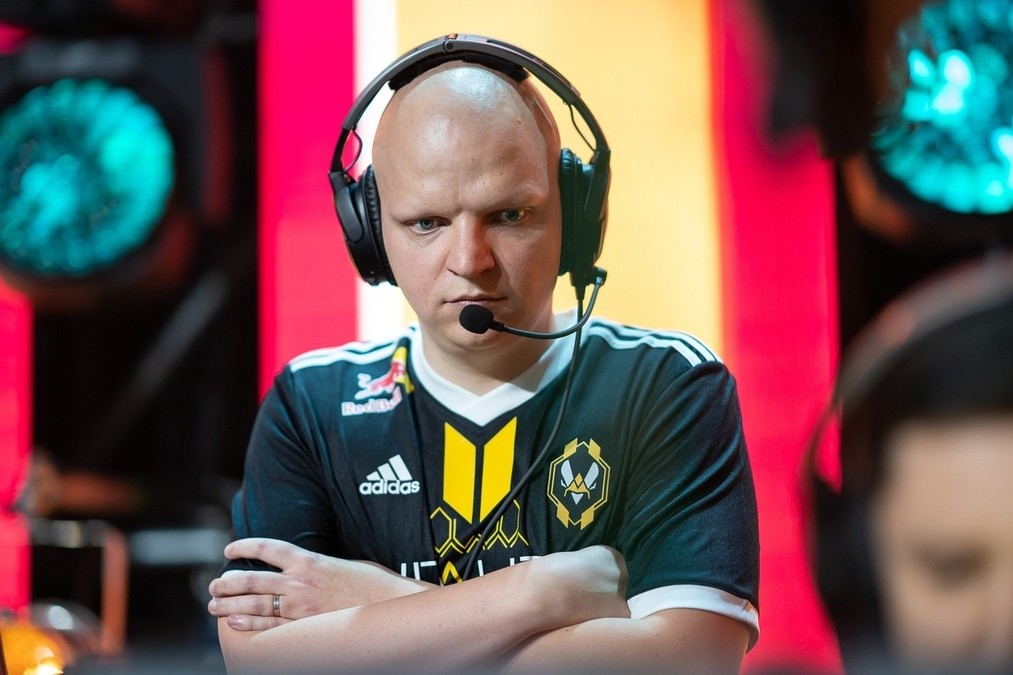 Posté par neLendirekt,
According to our sources, Rémy "XTQZZZ" Quoniam should quickly bounce back after his departure from Vitality and join G2 Esports.
As we reported after their elimination from the Major, Vitality will shake up its squad with the departures of Richard "shox" Papillon, Jayson "Kyojin" Nguyen Van and coach Remy "XTQZZZ" Quoniam and the arrivals of Peter "dupreeh" Rasmussen, Emil "Magisk" Reif and Danny "zonic" Sørensen.

After a few weeks of competitions to finish the year and some good performances from the French team, the changes will finally be official for 2022. If Richard "shox" Papillon will join Team Liquid with Nicholas "nitr0" Cannella and Josh "oSee" Ohm, Kyojin and XTQZZZ future was still up in the air.

According to our sources, and contrary to what was expected, the coach Rémy "XTQZZZ" Quoniam is going to quickly bounce back. After 3 full years, competing in most of the competitions, a break was awaited for the brain behind Vitality's success. But it will not be, because he will bounce back to G2 Esports where he will take the spot left free by Damien "maLeK" Marcel, who's going to join EG.

XTQZZZ has already worked on the roster for next year, where Ilya "m0NESY" Osipov will sign very soon. As a reminder, we reported that there was interest in Aleksi "Aleksib" Virolainen, but although talks are underway, nothing is done at the moment. According to our sources, it is François "AmaNEk" Delaunay and Nemanja "nexa" Isaković who will be left off the roster for 2022.

Subject to successful negotiations, this is what G2 Esports could look like next year: