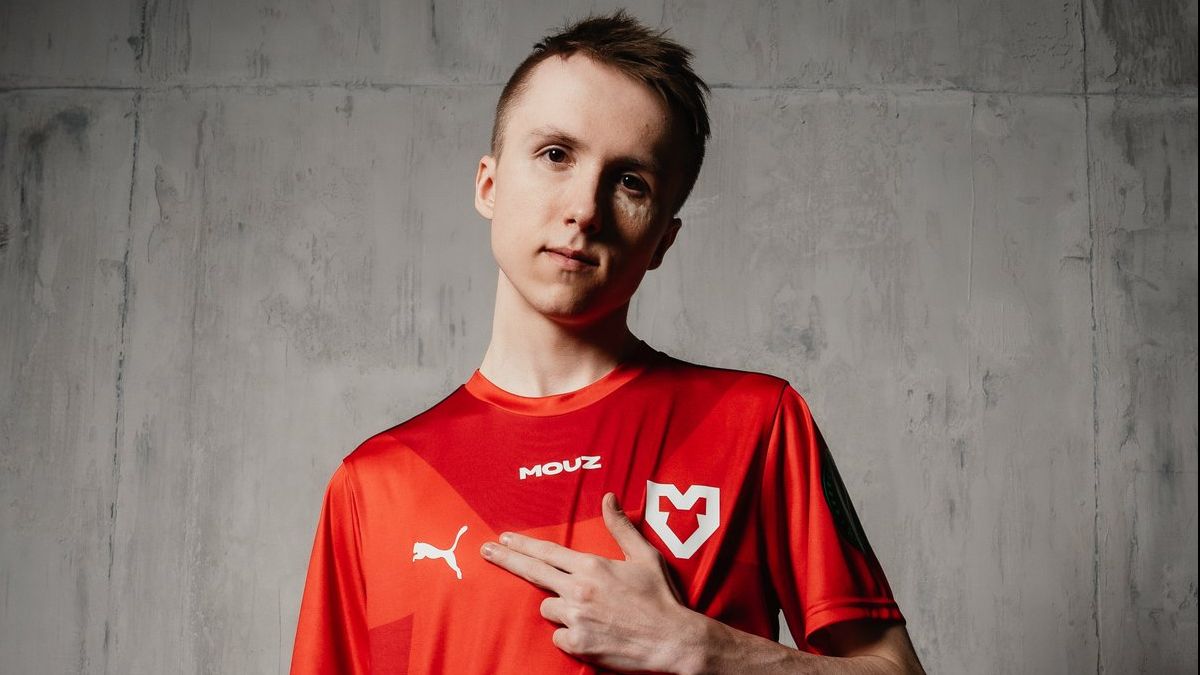 Posté par neLendirekt,
According to our sources in collaboration with Dexerto, Robin "ropz" Kool should be reunited with his former leader, Finn "karrigan" Andersen in FaZe. Olof "olofmeister" Kajbjer should be the one to lose his seat.
Last week, we informed you that Robin "ropz" Kool would soon leave MOUZ, his team since his professional debut in 2017. With this organization, he played Majors, but also managed to stand out individually, placing in the HLTV top 20 best of the year 3 times: 19th in 2018, 10th in 2019 and 7th in 2020.

While his departure was a foregone conclusion, there were two unknowns. The first one concerned the date of his departure, either a move now during the transfer period or a free transfer in 3 months at the end of his contract. The second unknown was his future club, either FaZe with his former leader Finn "karrigan" Andersen, or G2 Esports with Ilya "m0NESY" Osipov, which is expected to be announced soon as a G2 player.

Today, according to our sources in collaboration with Dexerto, the future of the Estonian would be very close to be finalized. A transfer is expected to take place very soon and Robin "ropz" Kool will finally join the FaZe Clan. His arrival necessarily means a departure, and it is the Swedish double Major winner, Olof "olofmeister" Kajbjer who will be stepping down.

Not surprisingly, given its reputation as a low-spending organization, it is rumored that the future of MOUZ will probably be focused on youth, with the promotion of one or more players from MOUZ NXT, the German organization's academy team.