ropz set to leave MOUZ, G2 & FaZe in pole position to land him 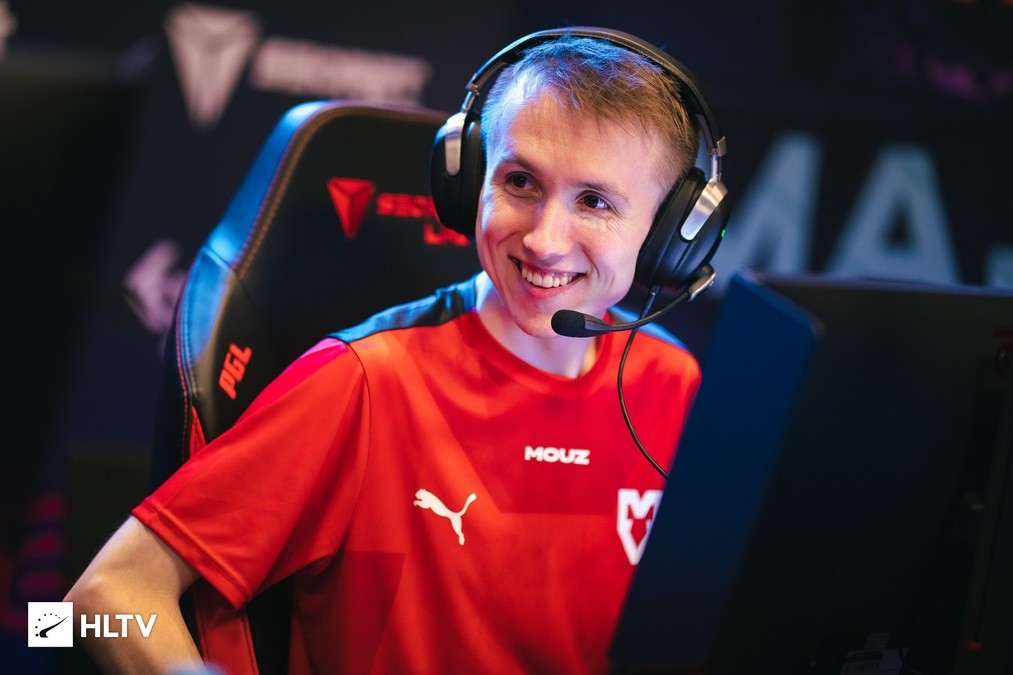 Posté par neLendirekt,
As already leaked, our sources report that ropz will soon leave MOUZ. It remains to be seen whether this will happen in the coming weeks or at the end of his contract in April. Two teams are fighting for the Estonian: G2 & FaZe.
Appearing in the top 20 players in the world according to HLTV since 2018, Robin "ropz" Kool has been steadily improving since his arrival in 2017 with MOUZ. 19th in 2018, 10th in 2019, he ranked 7th last year and continues to show a very good level during this 2021 year. Unfortunately, his team struggles to establish itself in the world's top, regularly ranking above 10th place in the big tournaments they compete in.

While according to our sources, his contract is about to expire, at the end of March to be precise, the future of the Estonian seems to be far from the German organization. In fact, it seems that it is time for the 21-year-old player to move to the next level.

According to our sources and as leaked by former Russian player Aleksey "OverDrive" Biryukov, Robin "ropz" Kool should leave MOUZ very soon. Currently, two options are available for the player: to be sold to another team in the coming weeks or patiently wait for the end of his contract and leave for free. Whatever happens, the player has apparently already decided that he will not stay with MOUZ.

If about all the teams aiming for the top are interested in ropz, from Vitality to Team Liquid to Evil Geniuses, his future is now between two teams: G2 Esports or FaZe Clan. Both organizations are interested in the Estonian and will have to fight to offer him the best possible project, the other organizations having decided to move on to other options.

On one hand, G2 seems ready to open the wallet to compete with NAVI, the future arrival of Ilya "m0NESY" Osipov for about $600.000 being the proof of that ambition. On the other hand, FaZe can rely on the presence of ropz former in-game leader, Finn "karrigan" Andersen with whom he enjoyed playing.

At the moment, a transfer in the coming weeks seems most likely, but the position of MOUZ in this matter will be crucial. The organization's roster is about to lose its star and move into a new era. This transfer period is the last one where they will be able to recover some money, not to mention that keeping a player who will leave no matter what would probably not help MOUZ to develop its new project. More to come.