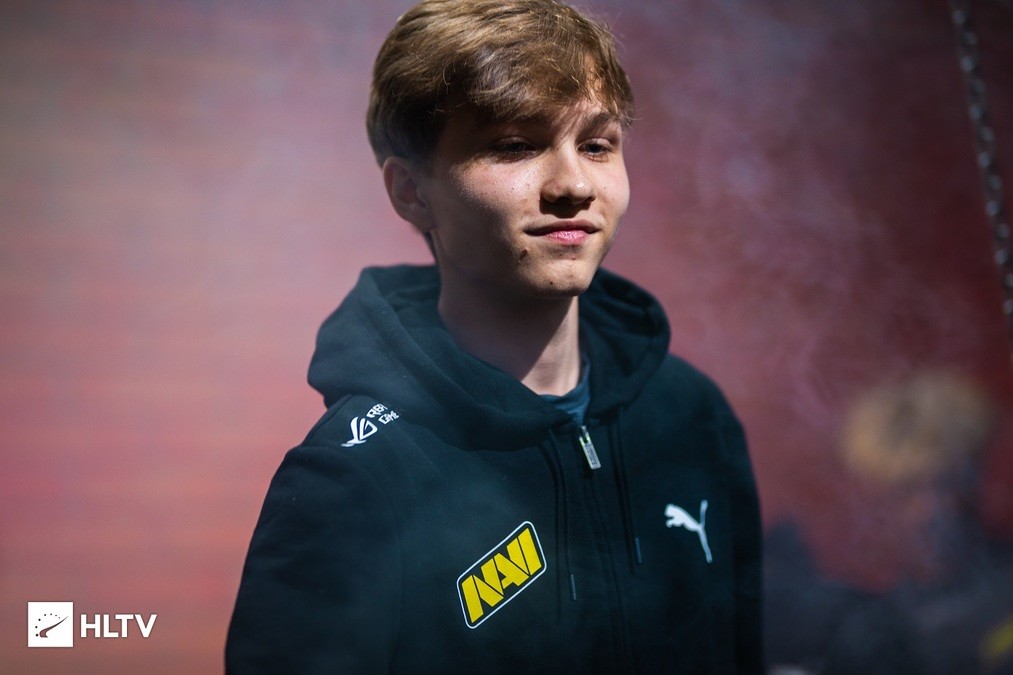 Posté par neLendirekt,
According to our sources, G2 Esports and Natus Vincere have finally reached an agreement regarding the transfer of the young Russian sniper, Ilya "m0NESY" Osipov.
Just like after every Major, the CS scene is buzzing for its usual transfer period, with most organizations deciding to revamp their roster by changing coaches and players for the next year. The PGL Major is no exception to the rule and a huge chunk of the world's top 20 teams have already, are in the process of, or are about to make changes.

For the past few weeks, G2 Esports has been on standby and is waiting for the end of the year to move forward. However, French coach Damien "maLeK" Marcel has already packed his bags and interest in some players has been reported. Beyond the coaching position, two roles are mainly targeted, a sniper and a leader.

If OG has been approached for its captain Aleksi "Aleksib" Virolainen, the organization does not seem open to let their leader go. But the Finn is not the only player announced to be in talks to join G2, the promising sixteen and a half year old playing for NAVI Junior, Ilya "m0NESY" Osipov is also on the list. NAVI has actually officially informed that the player is in discussions for a move.

According to our sources, after weeks of negotiations, G2 Esports and Natus Vincere have finally reached an agreement regarding the Russian sniper. The price is said to be approximately around $600,000 plus various clauses and bonuses. After two years of learning against academy teams, m0NESY will discover the high level of Counter-Strike as a starter with the finalist of the last Major.

While the Kovac cousins are safe in the roster, it seems that the two French players in the roster are both in danger, as we reported several weeks ago. François "AmaNEk" Delaunay being the most likely player to leave his spot, while Audric "JACKZ" Jug has more credit at the moment.

The current complicated situation of Nemanja "nexa" Isaković could also have an impact, as the Serbian has visa issues that could block him from entering the European Union for an extended period. As of today, his participation at the BLAST Premier World Final is not actually guaranteed yet.