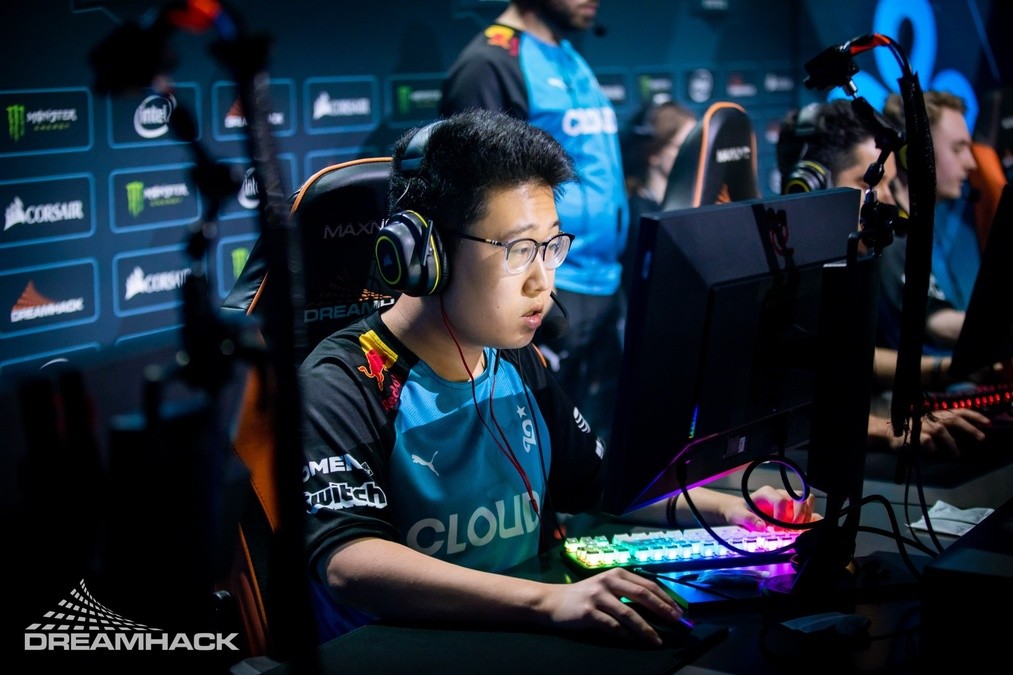 Posté par neLendirekt,
According to our sources, Team Liquid is expected to add Extra Salt sniper Josh "oSee" Ohm to its roster. The lineup would be complete for 2022.
Four days ago, Team Liquid announced the contract extension of Keith "NAF" Markovic through 2024. The Canadian was not sure to stay in the project while the organization is in the midst of a shakeup for the 2022 roster.

The players themselves have confirmed that changes are coming, with Jonathan "EliGE" Jablonowski explaining that the players "don't get along" and Jake "Stewie2K" Yip telling HLTV that "there's no secret about the changes coming".

As a reminder, the future of not only Stewie, but also Gabriel "FalleN" Toledo and Michael "Grim" Wince seem to be far from the team for next season. This leaves Jonathan "EliGE" Jablonowski at the helm, he should be joined by Nicholas "nitr0" Cannella and Richard "shox" Papillon whose arrivals are almost finalized with the Dutch organization.

Recently, Globo announced that Liquid was keeping an eye on Vinicius "VINI" Figueiredo following his upcoming departure from FURIA, but it seems that the Brazilian is not heading this way following the renewal of the Canadian. This would leave only one position to be filled in the roster: the sniper position.

According to our sources, the organization has made its choice for that position in the form of American sniper Josh "oSee" Ohm. The former member of Cloud9 showed a very good level with Extra Salt this year, notably qualifying for the 15th ESL Pro League season. This move will give him the opportunity to compete at Tier 1 level on a more regular basis.