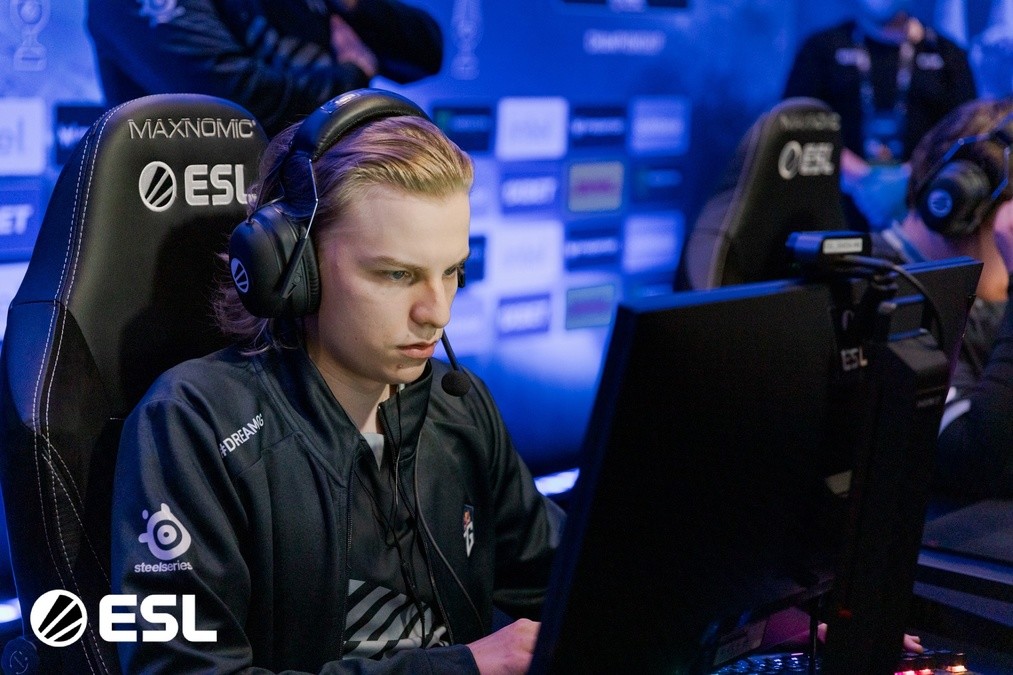 Posté par neLendirekt,
According to our sources, G2 is interested in Aleksi "Aleksib" Virolainen's profile and the negotiations for Ilya "m0NESY" Osipov are still in progress.
A few weeks ago, we announced that G2 Esports was going to part ways with its French coach, Damien "maLeK" Marcel, but also that other moves could occur in the coming weeks. In particular, the organization was interested in an IGL profile and a sniper, which means a possible double change.

According to our sources, the European organization is interested in Aleksi "Aleksib" Virolainen's profile. The Finnish in-game leader has been with OG since late 2019, but the project never really took off to the point of establishing itself as a top 5 team. In fact, OG has never been in the HLTV top 5 and failed to qualify for the PGL Major Stockholm. A transfer to G2 would be a real progression for the former ENCE player, but OG would be reluctant to sell its captain. It remains to be seen whether G2 will pay a high price or will look for their leader elsewhere. The Finn has a contract until the end of 2022.

Contrary to what has been announced by various sites or former players, G2 Esports is currently the only team in the race to sign the young talent Ilya "m0NESY" Osipov and nothing is signed at the moment according to our sources. Negotiations are still ongoing and nothing says today that the outcome of this discussion will be positive for G2. Seeing the young prospect stay at NAVI would still be a possibility if the negotiations fail.

Regarding the case of Luka "emi" Vuković in the coaching position, it seems that FunPlus Phoenix's demands regarding the player's buyout would have turned off G2, who does not seem to want to pay much for the position. As a result, the organization is said to be evaluating its options.