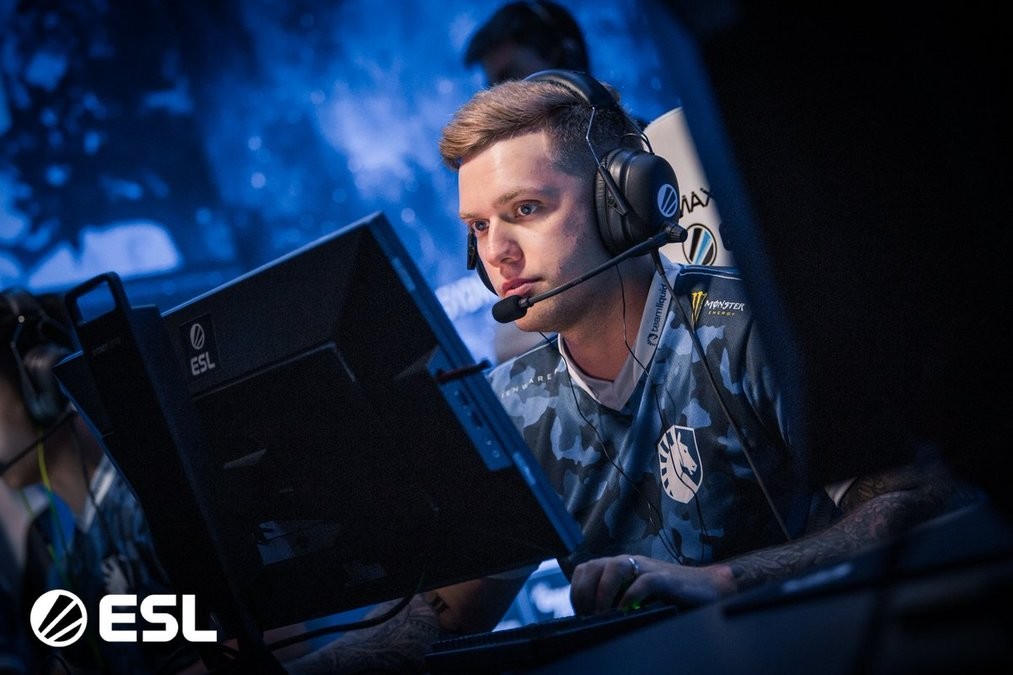 Posté par neLendirekt,
According to our sources, nitr0 should come back to CS:GO and reunite with EliGE in Team Liquid, he would also be joined by shox.
As announced by RushBMedia, Liquid in 2022 should not have Jake "Stewie2K" Yip, nor Gabriel "FalleN" Toledo in its squad. According to our sources, Michael "Grim" Wince doesn't seem to be in the team's plans at the moment either, while Keith "NAF" Markovic's inclusion is unlikely.

As reported by Globo, Liquid keeps an eye on Vinicius "VINI" Figueiredo to complete the roster. Liquid also plans to acquire an awper, looking into the North American, European and CIS regions.

Jonathan "EliGE" Jablonowski seems to be the only certain survivor of the roster and as we reported, Richard "shox" Papillon is expected to sign with Liquid after his removal from Vitality. This would be his first real international move after a very long career in France on CS:Source, CS:GO, and even CS 1.6 for a few months.

As initially rumored by upcomer, and according to our sources, Nicholas "nitr0" Cannella return to Liquid also seems to be close to a done deal. He would thus come back to his original game after having spent a little more than a year on VALORANT with 100Thieves, alongside a majority of former Counter-Strike players.

The North American CS scene is slowly recovering, and the Major has done CS some good as the initial hype of Riot's FPS seems to be fading slightly. With Ricky "floppy" Kemery already having returned, all indications are that nitr0 won't be the last to return to the FPS king.