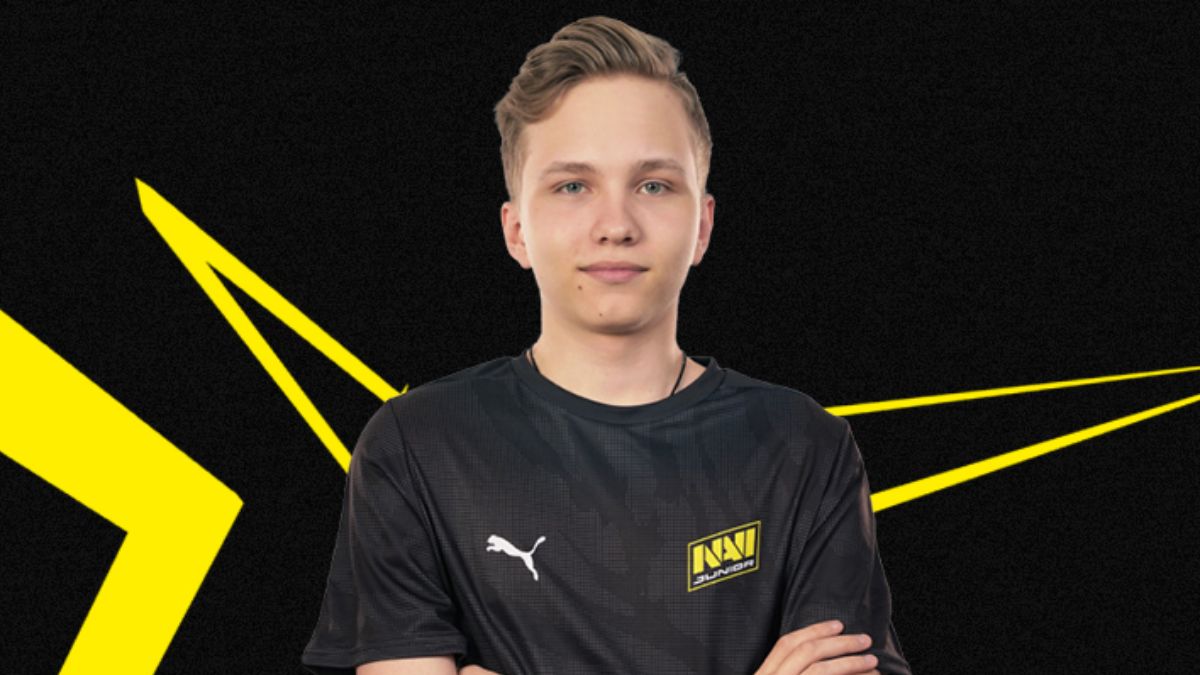 Posté par neLendirekt,
According to our sources, the young Ilya "m0NESY" Osipov would be very close to leave NAVI while many organizations are interested in his profile.
Aged 16 and a half, Ilya "m0NESY" Osipov is a young talent who has been in the news for some time now, gradually establishing himself as the future of the CIS scene. Present at NAVI Junior since the beginning of 2020 when he was only 14 years old, he was notably invited to the FPL shortly after, becoming the youngest player invited to the prestigious FACEIT league.

Since then, he has largely confirmed his potential with NAVI Junior, displaying an impressive 1.23 HLTV rating on lan and always being very consistent and performing with his team, especially in WePlay Academy League. The sniper appears to be the next Aleksandr "s1mple" Kostyliev, but the first team of NAVI is so strong at the moment that seeing the young player join the first team seems simply impossible.

While s1mple advises him to go on loan for a year to get used to the top level, according to our sources in collaboration with Dexerto, Natus Vincere would be more inclined to let him fly on his own rather than blocking him in an academy team. The organization is listening to offers from other teams and does not intend to loan him out and wait for his breakthrough at the highest level.

Still according to our sources, many organizations have an eye on the young sniper and the latter would not be insensitive to these offers, as he hinted on Instagram.