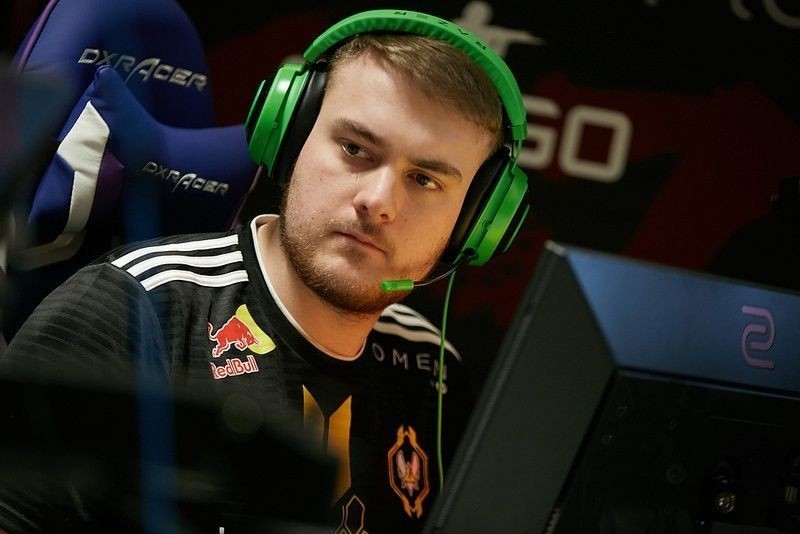 Posté par neLendirekt,
According to our sources, fnatic is currently in talks to sign Alex "ALEX" McMeekin and William "mezii" Merriman, moving to an international roster.
Earlier this month, fnatic began a rebuilding process by removing its team-leader, Maikil "Golden" Selim. There was no doubt that more drastic changes were to come to rebuild a team that has been struggling since the beginning of the online era.

To no one's surprise, Jesper "JW" Wecksell was benched a few days ago. After a little less than 8 years under the fnatic banner (with a small stint in GODSENT), the Swedish sniper will have to find a new home. He will remain a true legend of the organization and of Counter-Strike in general, notably winning 3 Majors and nearly 30 noteworthy offline competitions.

JW's departure was not the only important announcement, as fnatic confirmed that they will be looking internationally to rebuild their roster. According to our sources, the two Brits who previously played for Cloud9, Alex "ALEX" McMeekin and William "mezii" Merriman are in talks to join the Swedish team.

Without a team since Cloud9, Alex "ALEX" McMeekin was tempted by a move to VALORANT, before changing his mind and waiting for an opportunity on his favorite game. After 4 months of inactivity, he could re-launch his career with fnatic and lead exceptional players like Freddy "KRIMZ" Johansson and Ludvig "Brollan" Brolin.

As for William "mezii" Merriman, he quickly bounced back after Cloud9, joining Endpoint and showing a very good level against Tier2 teams. He has proven that he deserves another chance at the top level and joining fnatic would clearly be a big step in his career.