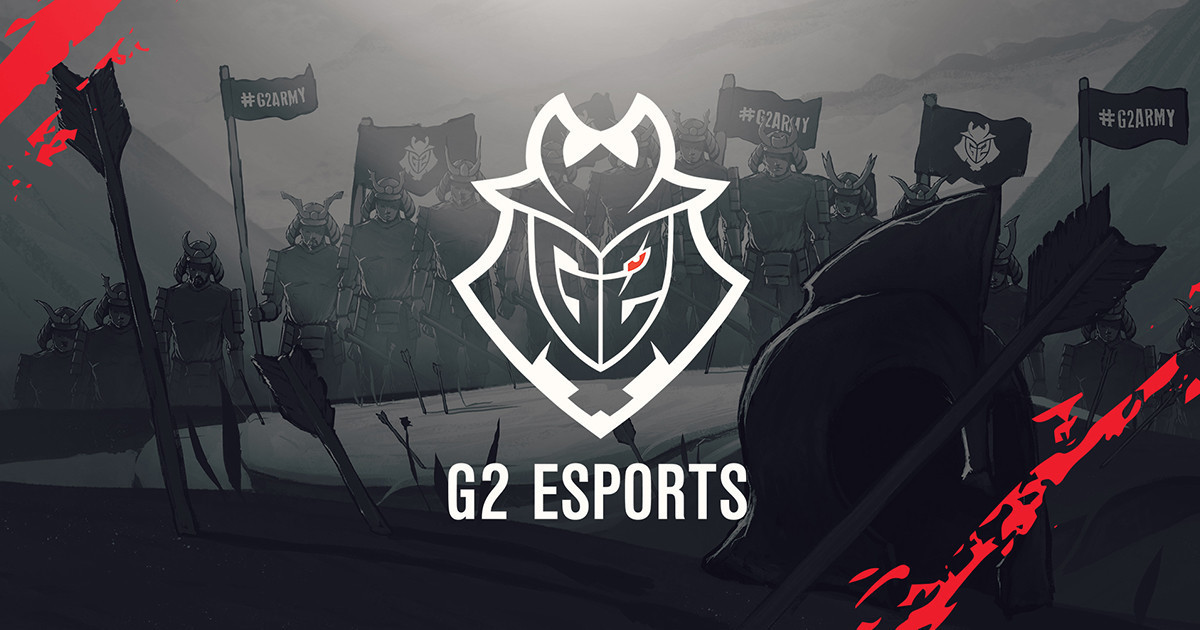 Posté par neLendirekt,
According to our sources, G2 Esports will add Wassim "keloqz" Cista to the team to replace Jacob "pyth" Mourujärvi.
Two months ago, we announced that the G2 Esports VALORANT team was going to go through a big rebuilding phase, removing Patryk "paTiTek" Fabrowski, Ardis "ardiis" Svarenieks and Aleksander "zeek" Zygmunt. Big changes were needed to launch a new dynamic and try to regain their position as the best team in Europe, which the team occupied in 2020.

Auni "AvovA" Chahade, Žygimantas "nukkye" Chmieliauskas and Jose Luis "koldamenta" Aranguren have joined Oscar "mixwell" Cañellas and Jacob "pyth" Mourujärvi in the journey. On paper, G2 now has a squad capable of returning to its throne.

Unfortunately, it appears that Pyth has not managed to adapt to this new configuration and that he can not get back on track, his level being greatly affected. According to our sources, after complicated weeks, both parties concluded that the best thing was to separate and that the Swedish player takes a step back with the team.

With Challengers 3 coming up, G2 has been looking for a new player to replace him. But instead of replacing him position for position, mixwell will take a sentinel role on some maps, leaving Jett's role to someone else. After testing many players, it is finally Wassim "keloqz" Cista who will join G2.

The 18 year old player was previously playing with Megastitut, with whom he won the VALORANT Open Tour France Spring Qualifier, finishing ahead of BDS, Vitality, EXCEL, Ballista and Entropiq. He finished with a K/D Ratio of 1.46, the highest in the tournament. He is currently replaced at Megastitut by former Entropiq player Tom "APO" Bonnion.