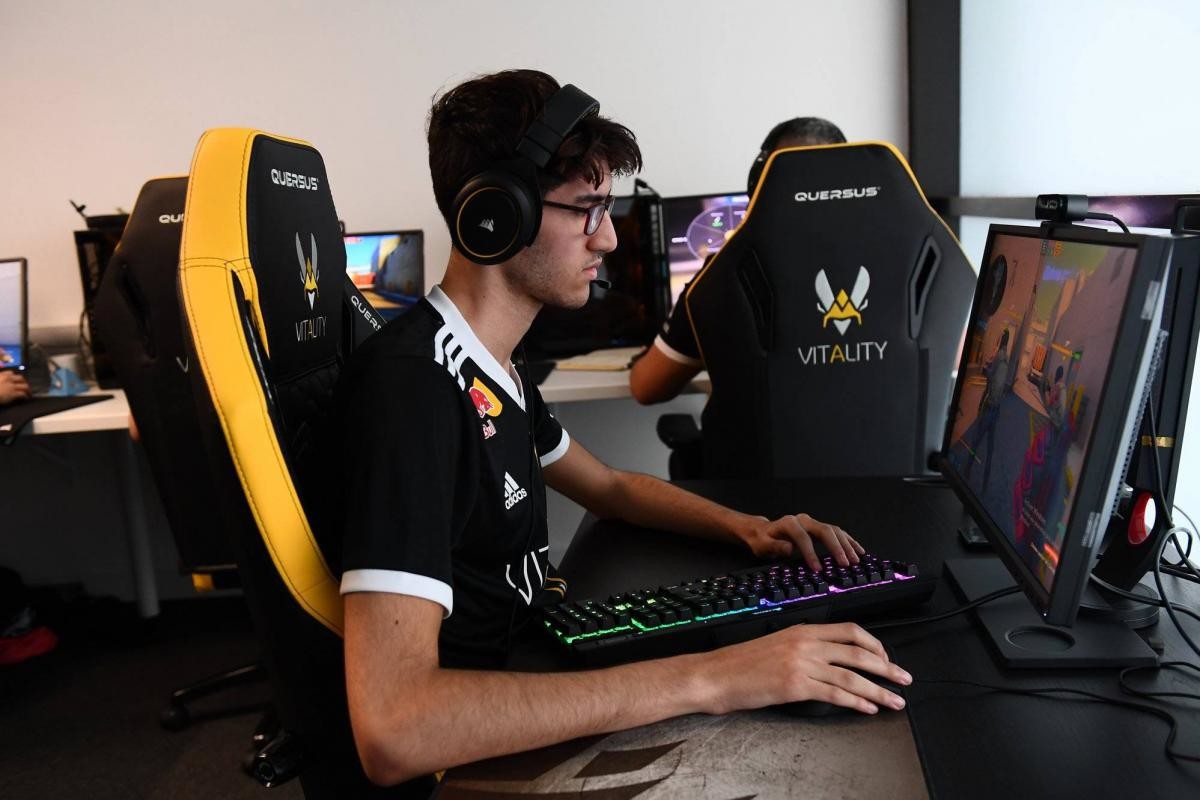 Posté par neLendirekt,
According to our sources, Nabil "Nivera" Benrlitom is close to joining his brother ScreaM on VALORANT, even playing alongside him at Team Liquid.
Team Liquid arrived early on VALORANT with the British roster from fish123, already a top European team at the time. Adil "ScreaM" Benrlitom's teammates got off to a slow start, failing to surpass G2 and FPX, but still maintaining an undisputed top 4 status.

By the end of 2020 and the beginning of 2021, however, many teams had closed the gap, surprising the early VALORANT leaders. Once the VCT was launched, a new hierarchy was set up, pushing G2 and Liquid out of the top 8. The removal of Adam "ec1s" Eccles and the arrival of Elias "Jamppi" Olkkonen did not change the situation at first.

After a bad first phase and a second phase that didn't go so well, Liquid reacted in the best possible way once they had their backs against the wall. Result: a fantastic recovery with a qualification for the Challengers 2, then for the final Challengers with a victory in this tournament, synonymous with a participation in the first international VALORANT lan, the Masters 2 in Reykjavík.

But while everything seems to be going well for the team, some changes seem to be on the agenda. According to our sources, Nabil "Nivera" Benrlitom is close to joining his big brother ScreaM in the Liquid VALORANT team.

As a reminder, Nivera is currently on the bench of Team Vitality on CS:GO after having brilliantly held the role of sixth player for 6 months. Unfortunately blocked by Valve's rules not allowing substitutions for RMR/Majors tournaments, he officially went inactive for Vitality last March.

Negotiations to finalize the deal are reportedly still ongoing between the two organizations and an official release may occur after the Reykjavík Masters. Nothing has been said about the player he would replace or if the team would go with 6 active players. But the first rumors mention a sniper role, which is what jamppi is currently doing... could the Finn go the other way and return to Counter-Strike?

Team Liquid could be consisting of :