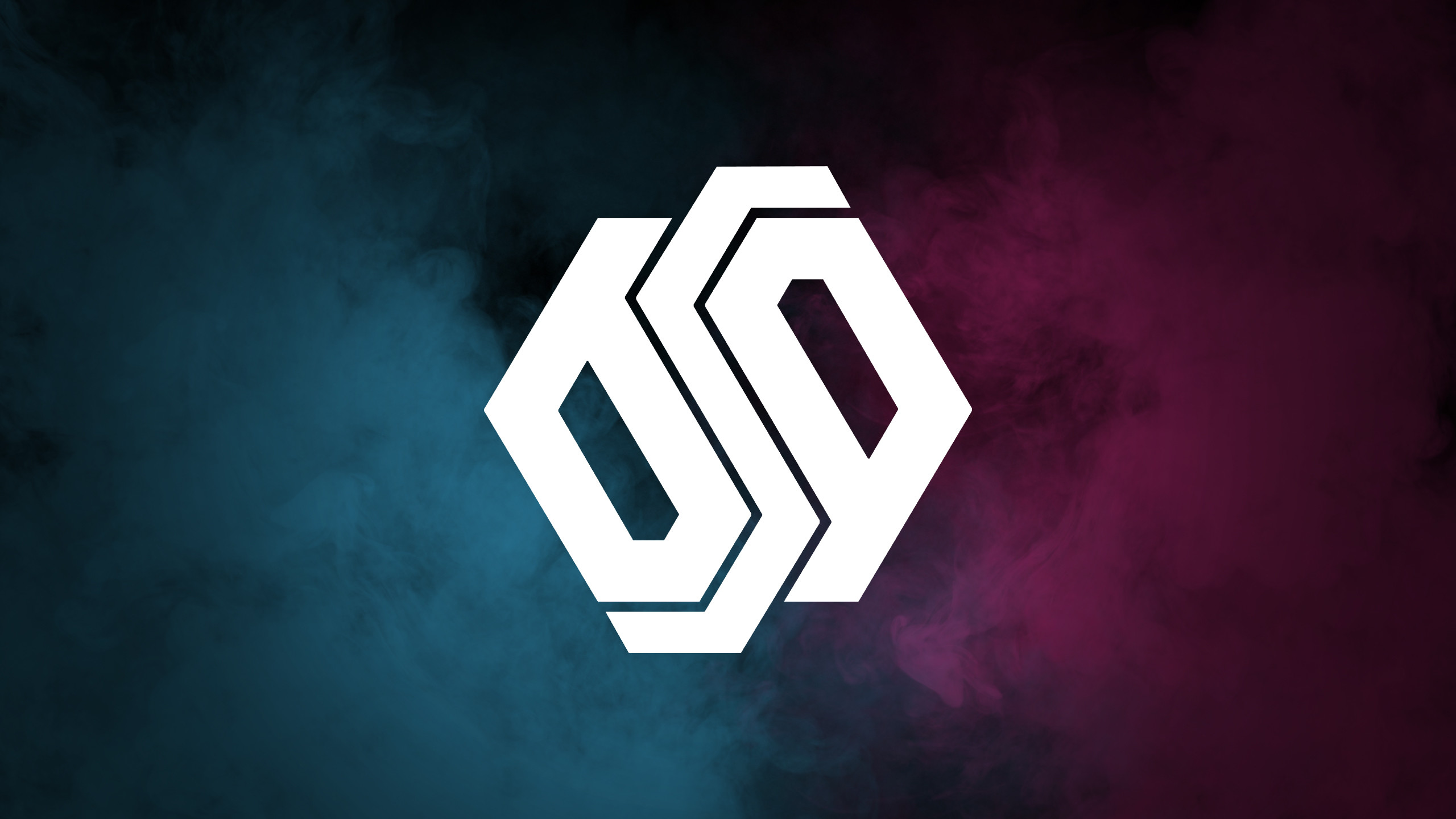 Posté par neLendirekt,
The former Dfuse have finally chosen their new organization, which is BDS Esport. The formal announcement will take place in the next few weeks.
Three weeks ago, Dfuse announced the end of its activity and the upcoming departure of its VALORANT players. Despite great performances, the organization was forced to let them go due to "administrative and contractual problems and important strategic mistakes". In concrete terms, the organization has not kept its obligations towards its players, who are therefore leaving for free.

Very successful in the last weeks, the ex-Dfuse players have eliminated G2 Esports in the decisive match of the Challengers 3. They then beat Alliance, before losing 11-13 & 11-13 against FPX, and 1-2 (11-13 in the last map) against Guild during the VCT Masters 1. A very good showing, with an excellent Logan "logaN" Corti, which attracted new organizations.

Now their choice has been validated, according to our sources, Rodolphe "rodeN" Bianco's players will join BDS Esport. Created in May 2019, the French-Swiss organization is involved in LoL, FIFA, Rainbow Six, Rocket League, Fortnite and Trackmania. The name BDS comes from the last name of the CEO, Patrice Bailo De Spoelberch.

The officialization should not come before the second Challenger of Stage 2, so they will wear their old tag in the meantime, OPPORTUNISTS.

BDS Esport is coming to VALORANT with :