MAD Lions to go international, roeJ & HooXi to be benched 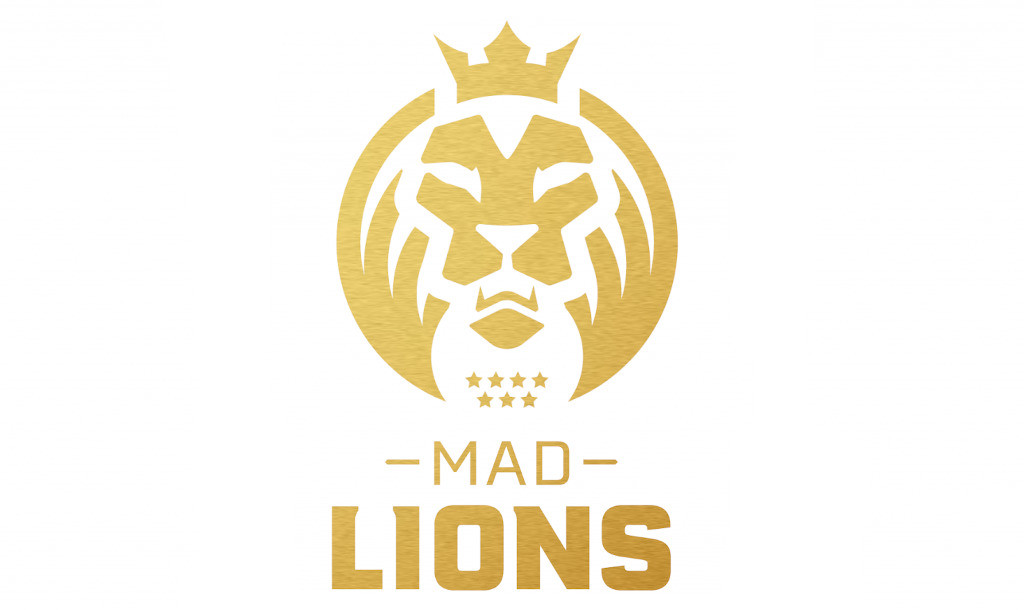 Posté par neLendirekt,
After losing sjuush and refrezh, MAD Lions is going to bench roeJ and HooXi and move on to an international roster.
Despite a very good year in 2020, Heroic still decided to part ways with Nikolaj "niko" Kristensen and Johannes "b0RUP" Borup after a drop in form at the beginning of the year. To replace them, the Danish organization has recruited two MAD Lions players, Rasmus "sjuush" Beck and Ismail "refrezh" Ali.

Since the recruitment of its Danish squad, MAD Lions has sold Lucas "Bubzkji" Andersen to Astralis, Frederik "acoR" Gyldstrand to mousesports and now sjuush & refrezh to Heroic. While many Danish players are free or benched and available to rebuild the team, MAD Lions finally decided to turn to an international project.

According to our sources, two of the three remaining players will be removed from the team, they are Fredrik "roeJ" Jørgensen and Rasmus "HooXi" Nielsen. The Danes are not part of the new MAD Lions project led by the new senior manager, Allan "Rejin" Petersen.

The last newcomer, Thomas "TMB" Bundsbæk would be the only survivor from these departures and European players are already in talks with the organization. Simon "twist" Eliasson, Michał "MICHU" Müller, Bogdan "xsepower" Chernikov and other players are currently being targeted but nothing has been decided yet.