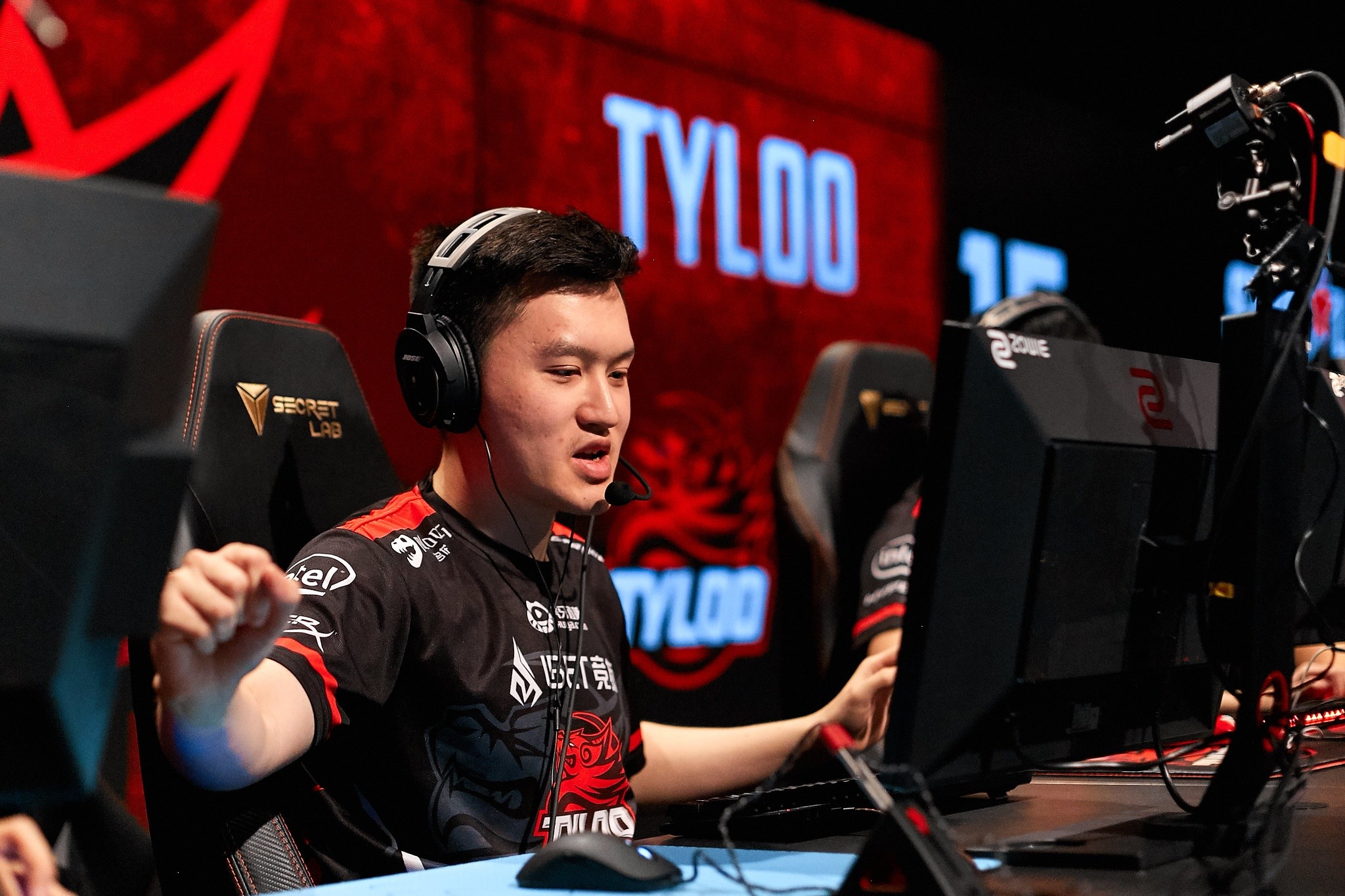 Posté par neLendirekt,
According to our sources, Hansel "BnTeT" Ferdinand will complete the EXTREMUM project and join the former 100Thieves.
Publicité
It was reported two months ago that the Oceanian 100 Thieves core consisting of Aaron "AZR" Ward, Jay "Liazz" Tregillgas and Sean "Gratisfaction" Kaiwai was in negotiations to join EXTREMUM, a Russian organization funded by private investors.

Since then, DBLTAP has announced the return of Joakim "jkaem" Myrbostad and we announced that Aleksandar "kassad" Trifunović would also join the adventure as a coach, after a very short stint at Cloud9.

While rumors are circulating about the potential arrival of their former teammate and Complexity player Justin "jks" Savage, according to our sources in collaboration with HLTV, it is finally Hansel "BnTeT" Ferdinand who will complete the team.

The former TyLoo and GenG player announced last month that he was available for projects in the US and Europe. The Indonesian finds a solid team with players that knows each other very well, having achieved great performances over the last 2 years, even reaching the quarter and then semi-final of a Major. On a personal level, the 25 year old player will have to work hard to replace jks among his new teammates.

The EXTREMUM organization will make a big impact on the scene by recruiting a team used to Tier 1 and that will apparently settle in Europe. The final lineup should look like: