G2 to bench kennyS, JACKZ to comeback on the roster 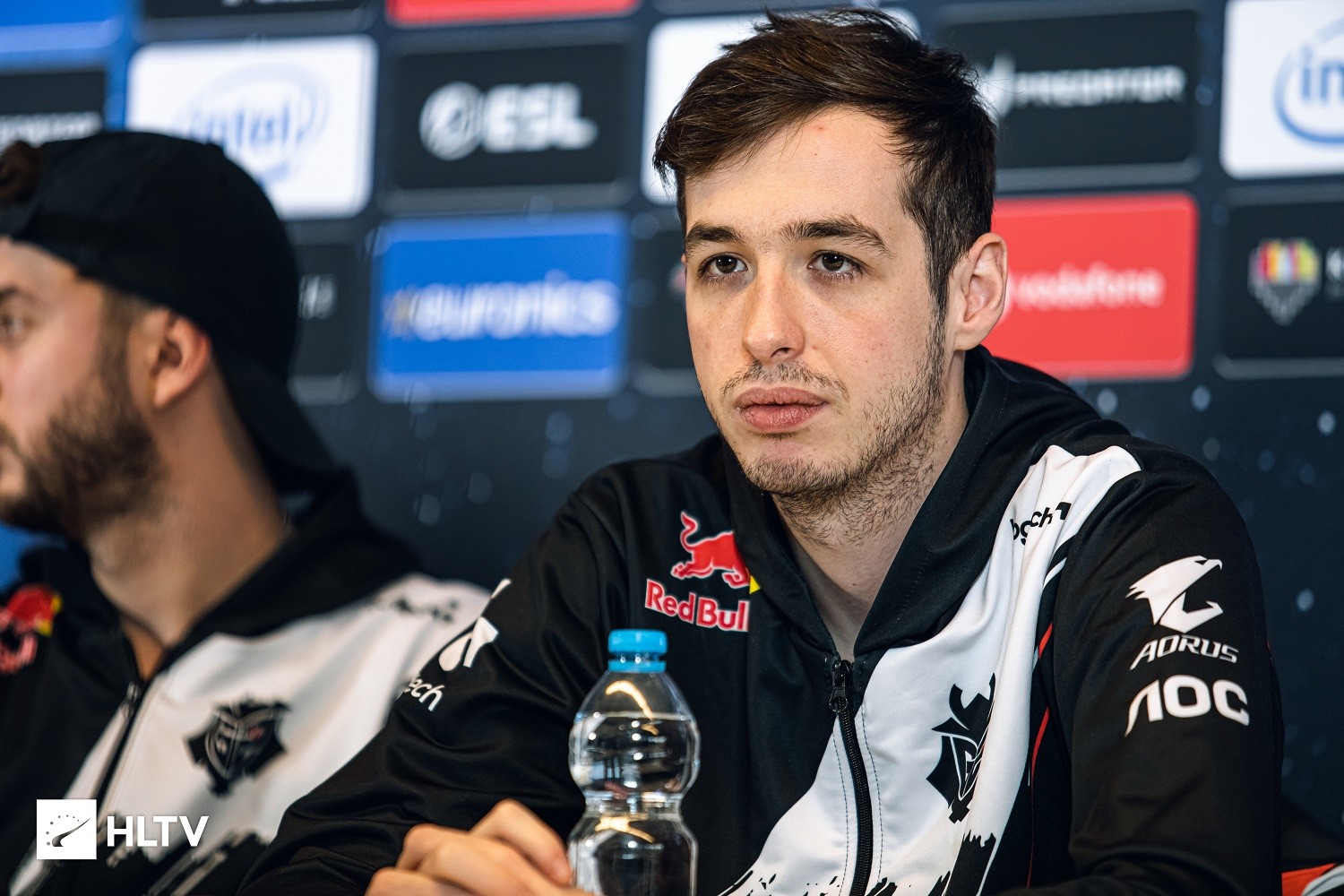 Posté par neLendirekt,
According to our sources, G2 Esports has decided to remove Kenny "kennyS" Schrub from his starting five and to call back Audric "JACKZ" Jug.
At the end of last October, G2 Esports made a big hit on the Counter-Strike scene by recruiting superstar Nikola "⁠⁠NiKo⁠" Kovač. The Bosnian found his cousin Nemanja "huNter" Kovač, an incredibly talented and long awaited duo.

At the time, Audric "JACKZ" Jug and François "⁠AmaNEk⁠" Delaunay were the two players competing for the last available spot in the team, Nemanja "nexa" Isaković, Kenny "kennyS" Schrub and huNter being untouchable. After being a little behind in the beginning, AmaNEk was able to recover and show a much better level at decisive moments, winning its place in the team. Sitting on the bench, JACKZ seemed to struggle with the competitive situation while his colleague managed to fit in and perform when he had the chance. 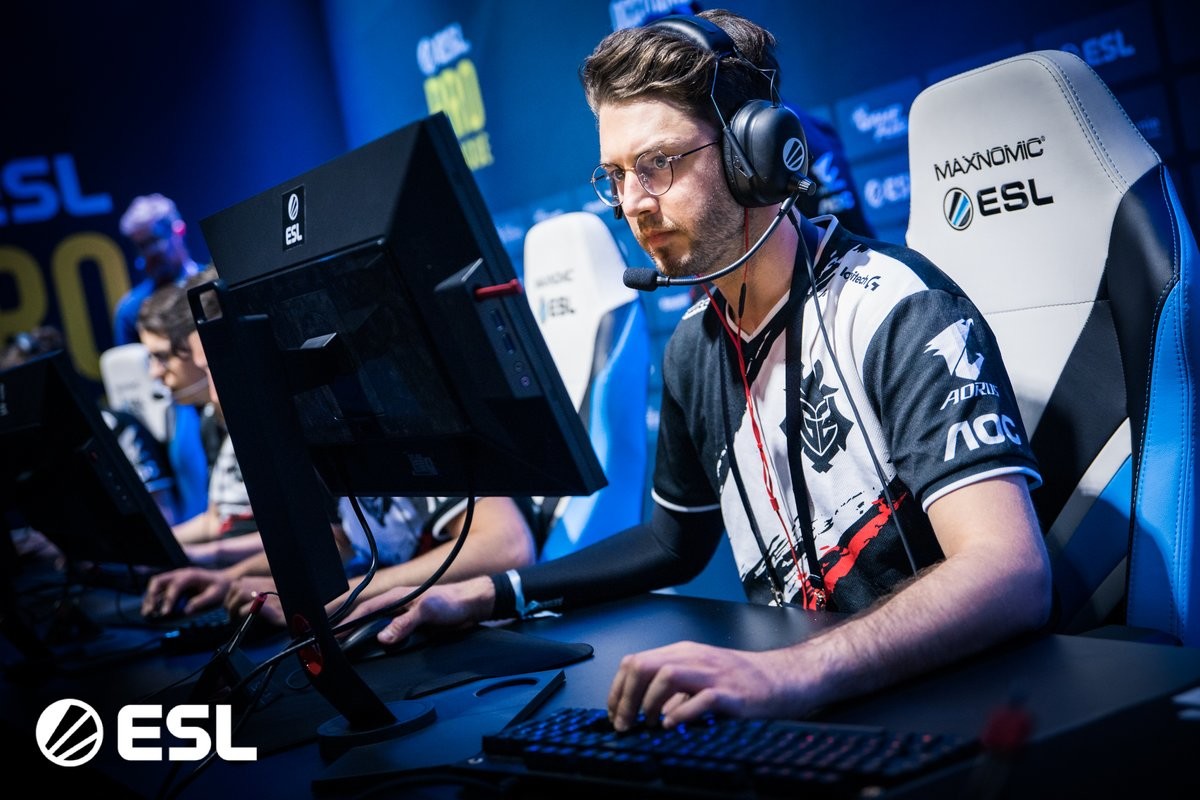 G2 is not progressing so it was decided to change something. According to our sources, Kenny "kennyS" Schrub will be replaced in the starting five, leaving the AWP duty to NiKo. Audric "JACKZ" Jug is back to fill in for him, his association with huNter having already shown its effectiveness in the past, something that the team's coach, Damien "maLeK" Marcel, has certainly not forgotten.

This is a hard blow for kennyS, the star of the team and of the French scene since the release of Global Offensive. It is true that its recent form is not good, having a rating of 0.98 for the last three months and 1.05 for the last year. Performances far from its 2019 or 2017 years, which were very good, and even farther from its first years, which were stratospheric, placing him among the best in the world.

This is not the first time that kennyS finds himself benched, but we must however go back to 2013 to see the sniper being pushed aside, at the time at VeryGames to make way for a more experienced Richard "shox" Papillon. Close to his 26 years old and much more mature than at the time, Kenny is at a crossroads of his career and will have to be patient on the bench. Can he renew himself and become a solution for G2 again? Can he look deep down inside himself to find the strength to start again elsewhere? Wait and see.

G2 Esports is therefore composed of :