Heretics in talks with K23 for Keoz 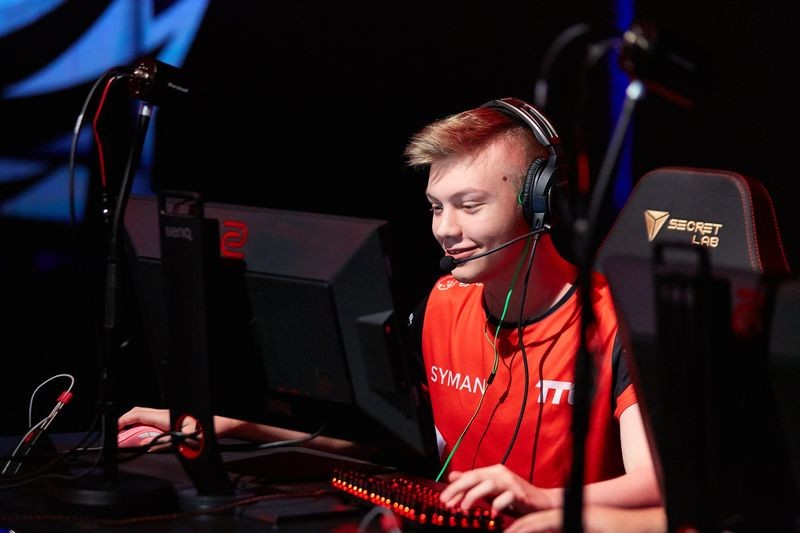 Posté par neLendirekt,
After the recent drop in form and the very difficult defeat against Apologis in semi-final of the French championship, the future of the French team at the Spanish organization Heretics was in doubt.
Publicité
As a matter of fact, Alexandre "xms" Forté and Bryan "Maka" Canda left the project, Fabien "kioShiMa" Fiey was talking about retirement and the manager since the 3DMAX era, Vivien "GoY" Goyon was removed.

According to our sources, Heretics has tried to get rid of its CS team in the past, especially before the sale of Nabil "Nivera" Benrlitom to Vitality. It seems that VALORANT is more interesting today for the Iberian organization, an understandable choice given that the project on Riot's FPS is led by the Spanish Christian "loWel" Garcia Antoran.

In the end, since Fabien "kioShiMa" Fiey, Lucas "Lucky" Chastang and Jordan "Python" Munck-Foehrle are under contract, it was decided to carry on. While a leader was wanted and Kevin "Ex6TenZ" Droolans declined the offer to dedicate himself to VALORANT, it is finally Timothée "DEVIL" Démolon that was chosen. He will therefore play with kioShiMa, the one he had replaced at the time at EnVy in 2016.

If the team is currently playing with Jason "Kyojin" Nguyen Van, the little protégé of the new coach Boris "flex0r" Latry, the young player should not be the fifth member of the roster. According to our sources, it is Nicolas "Keoz" Dgus, the Belgian of the K23 Team that could comeback in the French scene.

After a promising start with Maxisaucisse, he has been playing for more than a year and a half in the CIS scene with Syman/K23 and has notably competed at the StarLadder Berlin Major 2019. Closely watched by the French teams, he has already stand-in for Heretics and LDLC but was most notably on Vitality's shortlist when the team wanted to move up to 6 players.

Still according to our sources, the two organizations are in talks and the Belgian is Heretics' priority. The player is interested given that the COVID outbreak complicates the situation with confinements, impossibility to play in bootcamps, difficulties to travel, etc. It is therefore the opportunity for the young Belgian to come back in a more local configuration that would be more comfortable for him. He could therefore come back now in France in a new project, it will be interesting to see if he will reuse the sniper, a role that revealed him but that he gave up since he joined Syman.

If the negotiations go well, Heretics would be composed of :