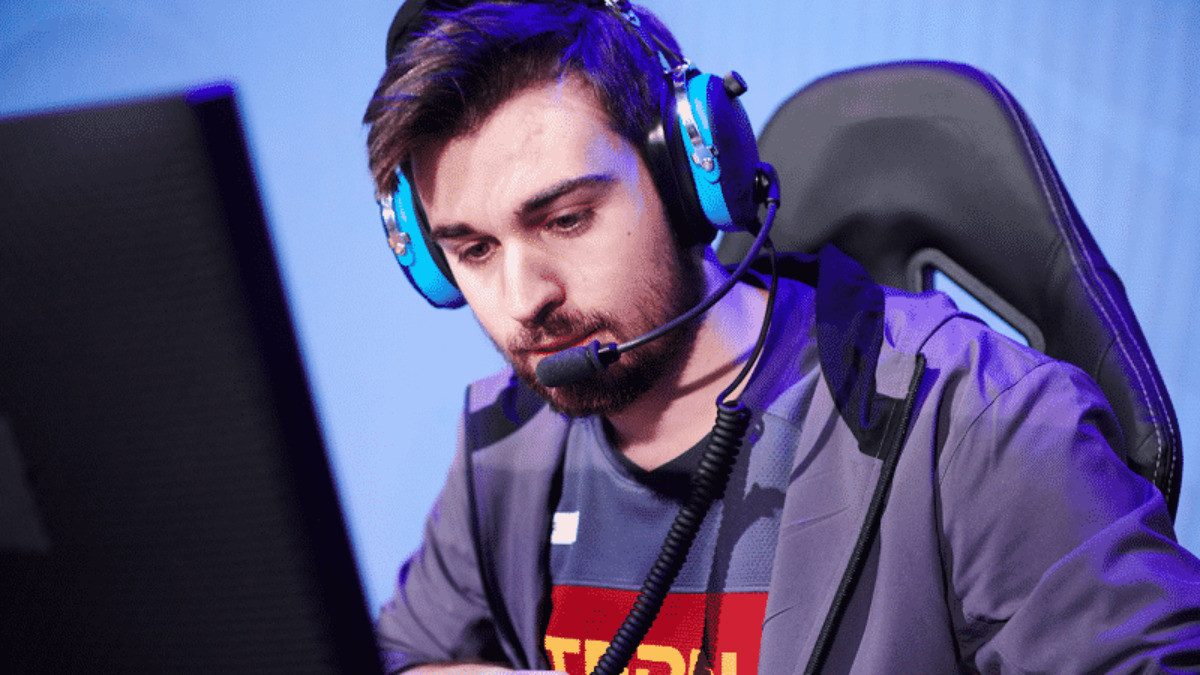 Posté par neLendirekt,
According to our information, Ninjas in Pyjamas have removed Damien "HyP" Souville and Enzo "Fearoth" Mestari from their VALORANT roster.
Publicité
Arrived on VALORANT in April, Ninjas in Pyjamas tried an experiment by giving his Paladins roster a chance to prove itself. Unfortunately, these players didn't do the trick, and after two months the Swedish organization decided to go back to a safer project with a majority of CS players.

That's why they recruited the Norwegian Emir "rhyme" Muminovic and the German Niels "luckeRRR" Jasiek to launch a new European project. Their choice to complete the team was to split another one by recruiting the core of HypHypHyp, the French Charles "CREA" Beauvois, Enzo "Fearoth" Mestari and Damien "HyP" Souville.

If on paper the line-up is interesting, moving three Frenchmen from a French team to an English-speaking team with new teammates was bound to take some time to adapt. And this has been seen in every tournament that the Ninjas have played, with five top 4 in the last two months (WePlay, Mandatory Cup, Allied, LVL Clash & BLAST).

Very regularly beaten by G2, Liquid, FPX and even bonk, NiP is currently ranked as the 7th team in Europe according to vlr.gg. This is why, according to our sources, change is coming with the removal of Damien "HyP" Souville and Enzo "Fearoth" Mestari. The adventure didn't last very long for the French players.

The former bonk player, Saif "Sayf" Jibraeel should join the team and the last spot has not yet been allocated. The former WorstPlayer Egor "chiwawa" Stepanyuk should however be tested in the coming days.